The Hunger Games: Mockingjay Just Cast A Character Who’s Not In The Books 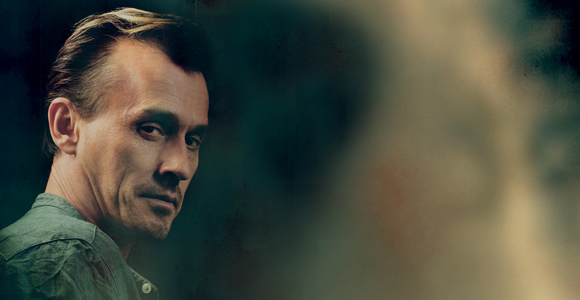 We’ve been hearing about casting for The Hunger Games: Mockingjay Parts 1 & 2 for some time now. While we’re still waiting to hear word on who will play Tigris, Lionsgate has gone and announced Prison Break’s Robert Knepper for the film. But who is he playing? Well, that’s what we’d like to know.

Knepper has been cast as Antonius. Who now? After the announcement went up on the official Hunger Games instagram, it was met by a slew of people wondering who this was, and another bunch saying they’ve read the novels thousands of times and this dude ain’t in them.

Up until now, The Hunger Games films have done a pretty good job relying on the source text and not adding in unnecessary characters. HBO’s Game of Thrones on the other hand, has removed characters, added new ones, or combined a few from the books in order to save time. Is that what’s happening here?

Any thoughts on who this character could be? The only person that came to mind immediately was Dr. Aurelius but unless Antonius is his first name, it wouldn’t make much sense to change it. Otherwise, perhaps a particular member of the Capitol who interacts with Peeta?

Oddly enough, Knepper was just recently added to another nerdy property. He’ll be playing the villain Clock King on The CW’s Arrow. To be sure, Knepper has often played bad guys and is definitely good at it. That’s what I’m leaning toward.