I wasn’t only into robots when I was a kid, I wanted to be one. I’d spend hours walking around the house pretending to be Vicki from Small Wonder and trying to magnetize cans with my hand. 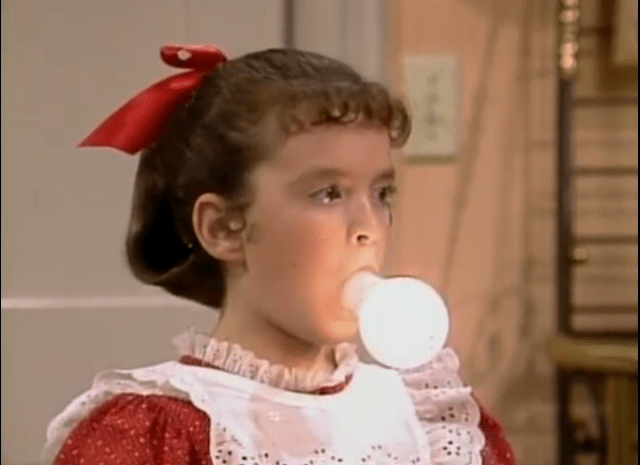 I only tried to stick a light bulb in my mouth to try and turn it on one time. Damn.

Anyway, we’re now closer than ever to a robot with Vicki-level human reflexes and subtlety. As part of DARPA’s Rescue Robot Challenge, researchers at MIT’s Department of Mechanical Engineering have created an interface that allows a human programmer to interact with a humanoid robot, allowing it to learn reflexes and nuanced movement so that it can keep its balance and do basic, but more intricate tasks. The goal would be to use robots like these to do tasks that require more subtle movement, but in situations that might be too dangerous for a human – like shutting off valves during a nuclear reactor leak, for example.  You can see how it works in the video above!

So now, this robot’s arms are now capable of doing things like pouring a cup of coffee, using a hand drill, and crushing a beer can like a frat boy. Worthy and important tasks all. Before you know it, robots will be doing this:

And then it’ll be over for all of us.