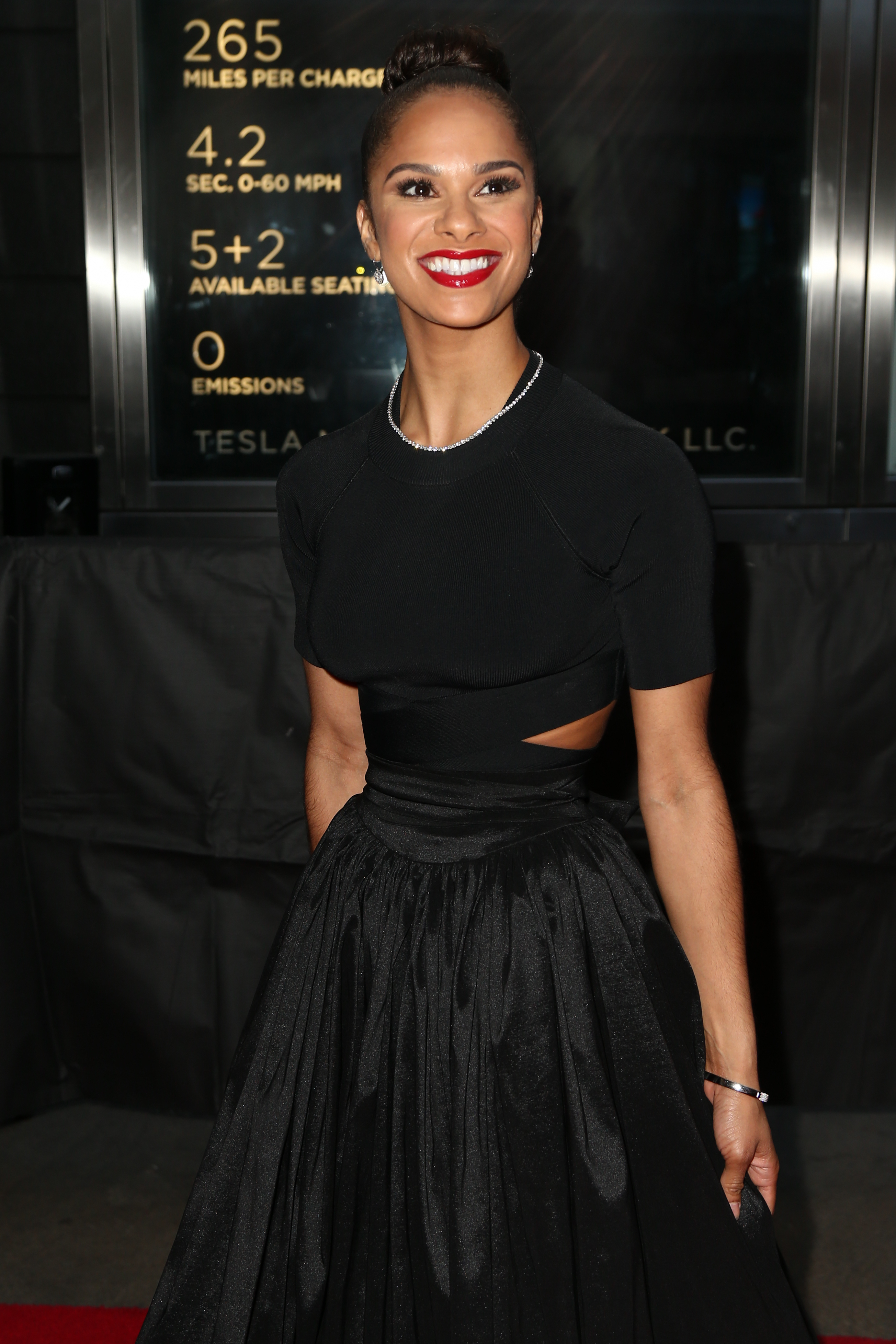 After becoming the second-ever black female soloist for the American Ballet Theater back in 2007, the phenom has now been appointed principal female dancer, making her the first black woman to fill that role in the company’s 75-year-history.

Copeland, who has said that when she first joined ABT “there were people on the staff who did not want to see a brown person in the corps onstage,” is a notable exception in an art-form founded on whiteness and affluence; Copeland’s 2014 biography Life in Motion: An Unlikely Ballerina (soon to be a movie!) details her experiences as a woman of color who began pursuing dance at a relatively late age.

When she’s on, the audience is totally diverse. This is what happens when you give people opportunity to do things they are capable of doing.

In ballet, as in comics and movies, it’s vital to confront the idea of “white as default” and to prioritize positive representation, and as Apollo Theater executive producer Mikki Shepard told the WSJ, diversity efforts are long overdue: “It’s not any one challenge. It is many challenges. These were conversations that were started in the ’60s.”