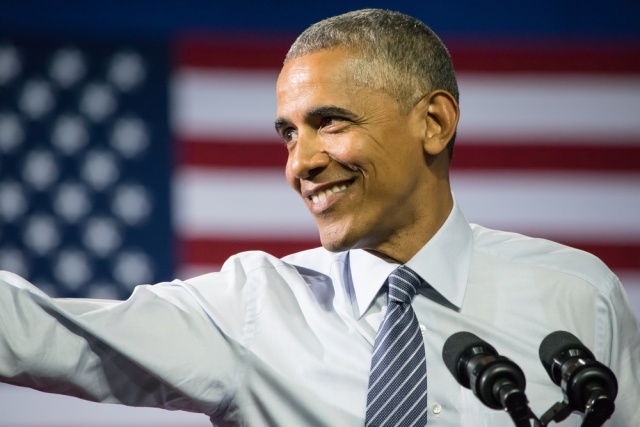 The monuments we raise up for historical people, living and dead, are important because they represent the values and ideals for which we stand for as a people and country. Unfortunately, not every monument we create or building we name best represents our country, especially when it comes to the Confederacy. Despite how some protestors feel about the changing tide when it comes to removing Confederate landmarks, we are already too far behind in correcting these errors. Thankfully, one school in Jackson, Mississippi is making progress.

Jefferson told the board, “Jefferson Davis, although infamous in his own right, would probably not be too happy about a diverse school promoting the education of the very individuals he fought to keep enslaved being named after him”

During the 2016-17 school year, the student population was 96 percent black, so it is not a surprise that they might not think that Davis is the best representation for their community.

Students from each class were able to give presentations on the name they most preferred. “They could relate to Barack Obama because of his achievements, because he looks like them,” Jefferson said.

The new name will not go into effect until the 2018-19 school year, but it is something to look forward to in the coming year!