The Mars One Mission Narrows Its Contestants Down to 1,058

We're officially treating this as a reality show from this point on. 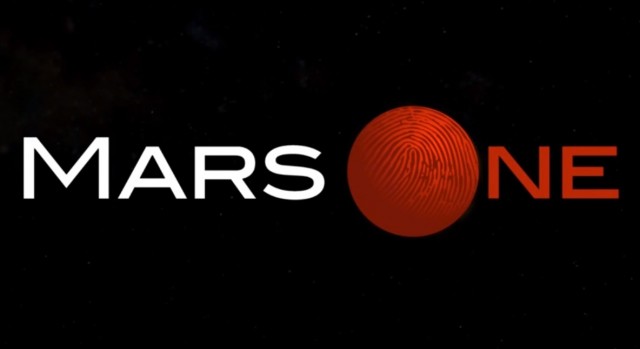 Mars One is an elaborate marketing event, probable reality show, and unlikely-to-actually-happen mission to Mars. Over 200,000 people applied to be sent on a one-way trip to the Red Planet, and the field has just been narrowed to 1,058 remaining hopefuls. We’re still not convinced this is anything more than a reality TV pitch.

The 198,942 or so other applicants who were turned down will have a chance to reapply at a later date, but the timeframe for that has not been announced yet.

As for those that did make it to the next round, the Mars One Chief Medical Officer Dr. Norbert Kraft said in a press release:

The next several selection phases in 2014 and 2015 will include rigorous simulations, many in team settings, with focus on testing the physical and emotional capabilities of our remaining candidates. We expect to begin understanding what is motivating our candidates to take this giant leap for humankind. This is where it really gets exciting for Mars One, our applicants, and the communities they’re a part of.

Exactly what the next few phases will entail is still being worked out as Mars One is pitching itself as a reality television event. While we’re skeptical that this mission will ever actually get humans to Mars, we’re confident in its ability to make itself a television show — and one we’d probably watch.

In the past, we’ve accused Mars One of putting the rocket engine before the crew capsule by focusing on marketing and public crew selection rather than the actual science of putting a manned mission to Mars together. To that end, they’ve launched an Indiegogo campaign to pay Lockheed Martin to do an initial study for sending an unmanned lander and satellite from Earth to Mars. They’re trying to raise $400,000 for this initial step. With 27 days to go, they’re at $103,055. Unlike Kickstarter campaigns, this Indiegogo campaign is “flexible funding” meaning they can keep whatever they raise, even if they don’t hit their goal.

This first study is a very small step towards an incredibly ambitious plan, but it’s the kind of step Mars One needs to be taking if they want us to take them seriously. That said, it still falls in line with another of our past criticisms of the Mars One mission. By crowdfunding this study, they’re continuing to place the onus to solve the bigger problems on others rather than solving them.

At this point, Mars One is little more than an idea they want people to rally around, but it’s an interesting one. It’s attempting something that’s never been done before — to start a permanent human settlement on another planet. Even if we don’t think the Mars One mission is a viable one right now, maybe it is worth rallying around.