Things We Saw Today: I Need This Sexy Show About the First 19th Century Female Detective More Than I Need Air 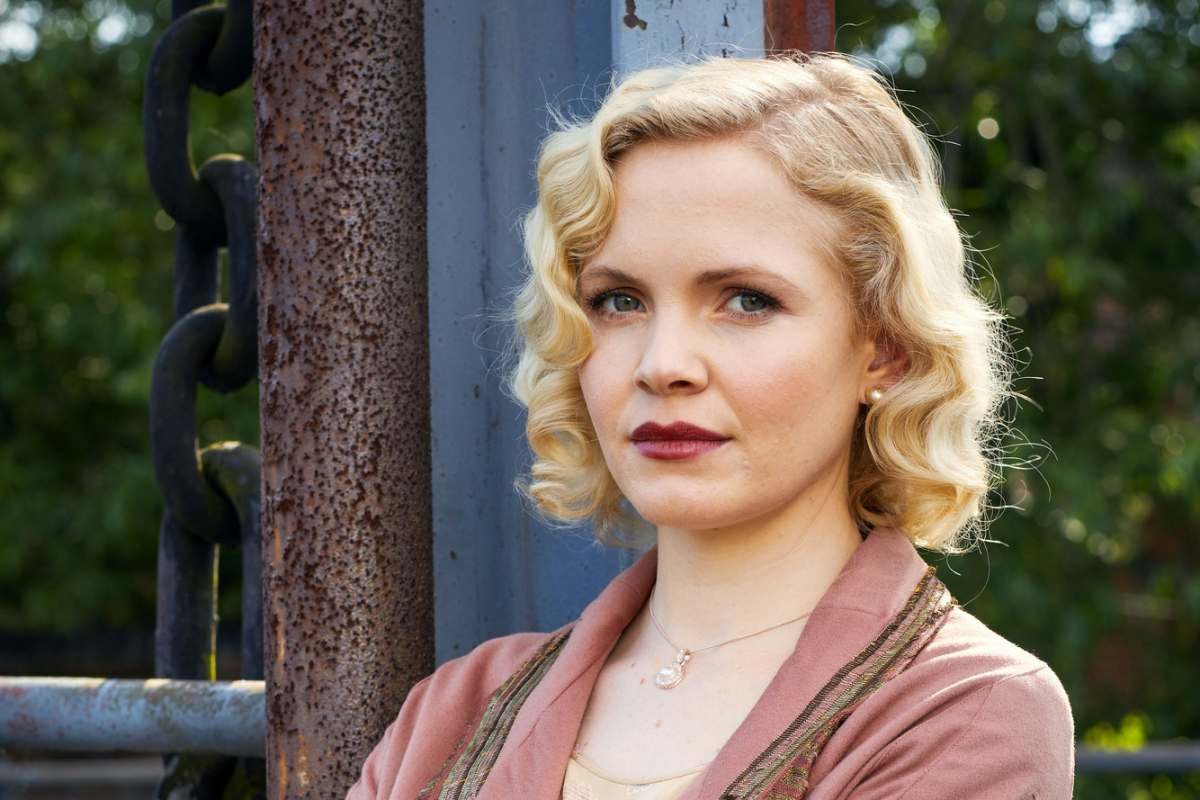 A+E has ordered up Miss Scarlet and The Duke, a series that promises sparks flying while the first female detective in London takes to the streets with her roguish partner in tow.

Created by Grantchester and The Mallorca Files writer Rachael New, who also showruns, the six-episode series stars Phillips as Eliza Scarlet. When Eliza’s father dies, he leaves her penniless in a time where marriage is her only option for financial security. But the headstrong Eliza is determined to find another way. Luckily, she has an ace up her bonnet – her father’s business – a private detective agency.

Eliza knows all the tricks of the trade but as a genteel 19th century lady she’s never been allowed to put them into practice. To operate in this man’s world, she needs a partner. Step forward Detective Inspector William Wellington of Scotland Yard, who is also known as “The Duke;” drinker, gambler and womaniser. Eliza and The Duke strike up a mismatched, fiery relationship that will crackle and smoulder with sexual tension as they team up to solve crime in the murkiest depths of 1880’s London.

I know this smacks of shades of themes from Miss Fisher’s Murder Mysteries had a Victorian baby with themes from The Alienist, but really, can we ever have enough of this sort of content? No, no we cannot. Phillips, who played Winston Churchill’s aide Venetia Scott on The Crown, was also outstanding on Peaky Blinders as Linda Shelby, Arthur’s steely religious wife. I think she’ll be fantastic in the role.

Phillips is, thus far, the only star officially announced for Miss Scarlet. Since showrunner Rachael New has a Grantchester connection, may I, erm, suggest James Norton as The Duke?

What did you see out there, Mary Suevians?