Mirror’s Edge to Become a Television Show From Producers of Broadchurch, Peaky Blinders 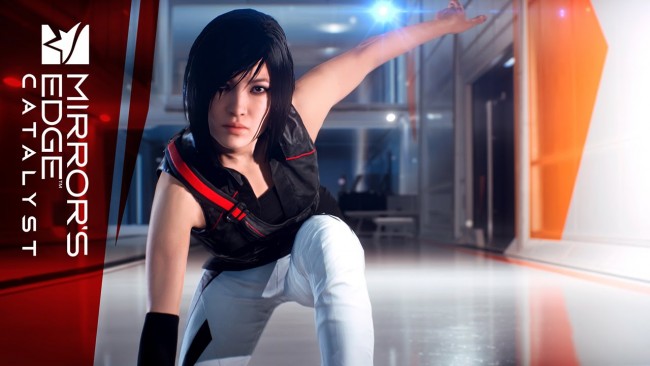 For those of you who just can’t seem to get enough Mirror’s Edge, it seems some people have heard your call. Endemol Shine Studios has just acquired the rights to produce a television show based on the Mirror’s Edge video game. The game centers around a group of couriers called Runners, who work underground to pass along messages. They exist in a futuristic world where government surveillance is part of daily life, so these Runners and the messages they pass along represent something of a threat to those in power.

More specifically, at the center of much of this action is the player character Faith Connors. After learning her sister was framed for murder, she uses all of her skills (and she has a lot of them, apparently) to clear her name. She’s a fantastic character, someone who I am absolutely hoping that they do not whitewash because wow, can you just imagine it?

In a statement to Deadline, president of Endemol Shine Studios Sharon Hall said, “We clearly see Mirror’s Edge as a franchise for the global TV audience. It has a strong female protagonist, a wildly rabid fan base and a worldwide brand that Electronic Arts and EA DICE have done an amazing job establishing.” Some of Endemol Shine Studios’ past work includes The Fall, Broadchurch, and Peaky Blinders. In addition to these fine examples of drama and mystery, they also have more than a few reality shows under their belts.