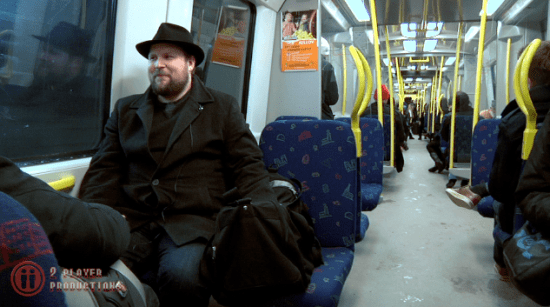 We’ve spent a lot of time reporting on Minecraft, and we’re not about to break tradition now, especially when the news involves one of our other favorite internet things: 2 Player Productions, the makers of Penny Arcade TV.

2PP has announced that their next project; following documentaries on chip music, webcomics, and the making of Uncharted 3 and both Infamous games; will be to document the work of Mojang Studios, the makers of Minecraft.

2PP’s work on the first season of PATV was funny, which is only to be expected, but often left us a little verklempt, which left us pleasantly surprised.  We can’t wait to see what they come up with for Minecraft, and hope they enjoyed the trip to Sweden.

More stills from the documentary can be found on the 2PP site here.  According to Twitter, we can expect to see the final product as early as next month!