This Guy Probably Just Won A Million Dollars For Doing Math; Suddenly Wish I Was Better At Math 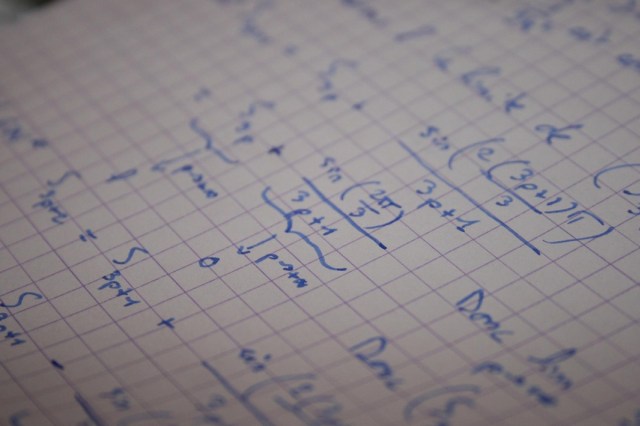 Okay, so it’s not the most foolproof of “get-rich-quick” schemes, but one man from Kazakhstan may have just become a millionaire – through math. Spending the last thirty years working on a math proof that has stumped mathematicians for decades, Mukhtarbay Otelbayev thinks he’s solved it – and he wants the prize.

Otelbayev thinks he’s developed a proof for the Navier-Stokes existence and smoothness problem, which has to do with modeling fluids, and has published it in the Mathematical Journal. Though the Navier-Stokes equations work, there has been no universal proof that they work in all potential situations. Fourteen years, ago the Clay Mathematics Institute named this one of its seven Millennium Prize problems, and offered a million dollars to anyone who was able to solve it.

If Otelbayev really has got the Navier-Stokes problem figured out, he’s up for that big pay-day; unfortunately, there’s a bit of a hitch. His proof isn’t written in English, the language in which the international mathematical community communicates, and so they’re having trouble verifying Otelbayev’s math (which includes a bunch of explanatory notes for clarity. Irony!) The paper is currently being translated by Otelbayev’s students, but if you speak Russian and are awesome at math, you can also help translate it on the internet.

If the proof is good and remains unchallenged for two years, Otelbayev will be the second person to have solved a Millennium Prize problem, though the first guy went a little nuts and refused the money. Hopefully, Otelbayev will be better able to handle his newfound fame as a star mathematician, which is totally a thing, right?

(via NewScientist, image via Guillaume Guérin)