Millennium Falcon Drones No Longer DIY-Only Thanks to Official Version!

You hear me, baby? Hold together. 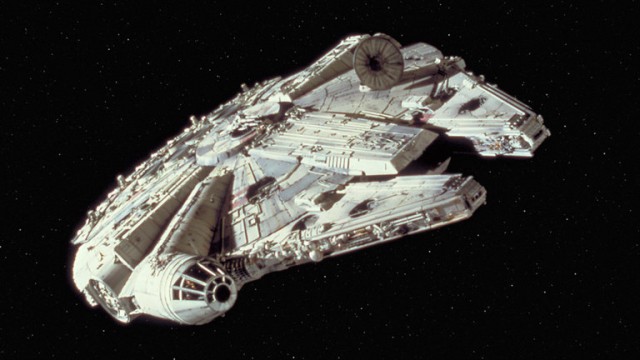 What a piece of wonderful technology that’s going to steal all of our money!

Unveiled on the live unboxing stream (that has now concluded) for tomorrow’s Force Friday toy release, the official Millennium Falcon drone will finally put an end to the endless taunting of YouTube DIYers as they show off their own creations. It even has a non-functioning hyperdrive to make things feel extra authentic to the film version! (Or because hyperdrives are pretend.) There was already a lower quality version, but based on that one’s terrible one-star Amazon reviews, this new one is the clear choice. 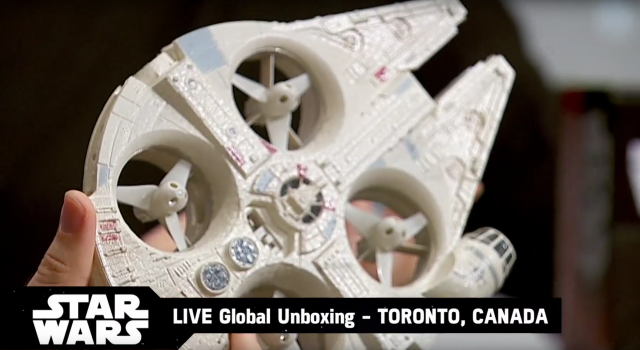 Engadget (who grabbed the screenshot from the stream above) reports that there will also be an X-wing version, so along with the BB-8 you’ve undoubtedly already gotten in line for outside your local Best Buy, you can fully live out all of your Star Wars dreams. While there’s no official pricing information or availability date yet, a lone blogger already found the toy among some other accidental early releases at a Walmart—making it a good bet you can pick one up tomorrow with other Force Friday toys—and it was priced at $88.