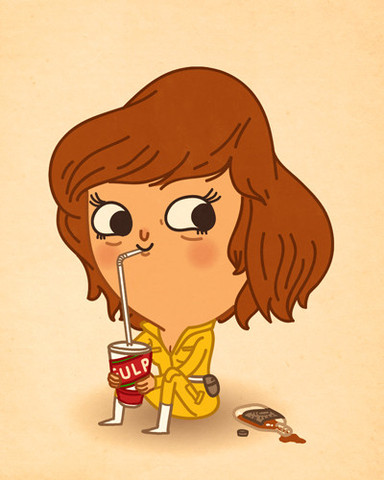 Yes, that’s April O’Neill drinking a soda. (Okay and maybe something else? Hey, it can’t be easy eating pizza in a sewer most nights.) 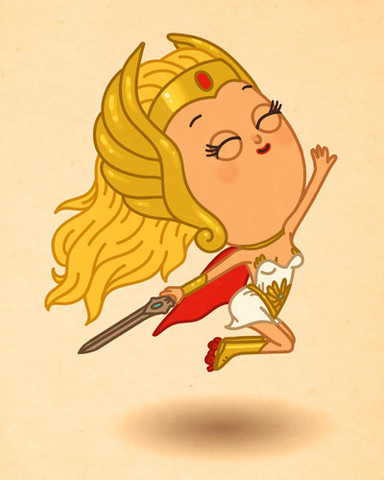 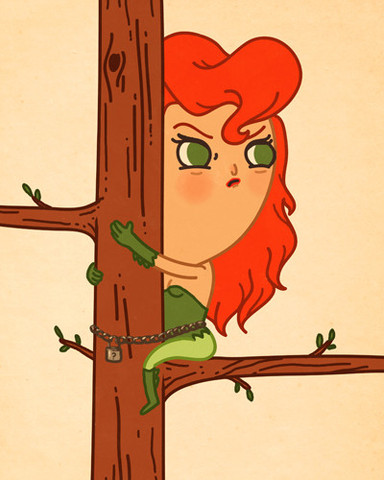 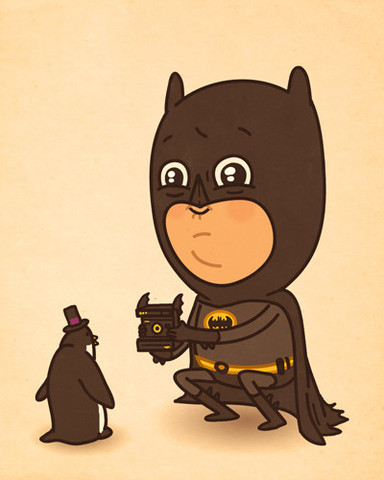 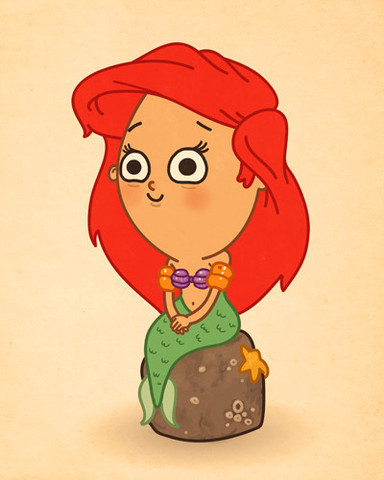 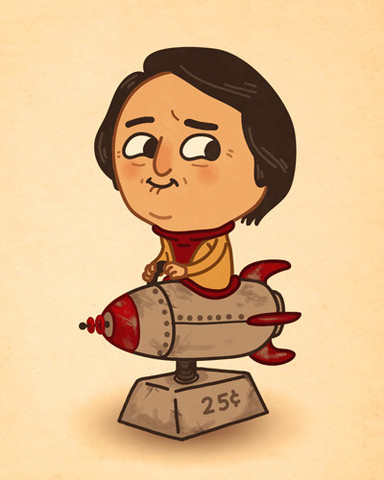 And in conclusion: Snape. Snapeboarding. 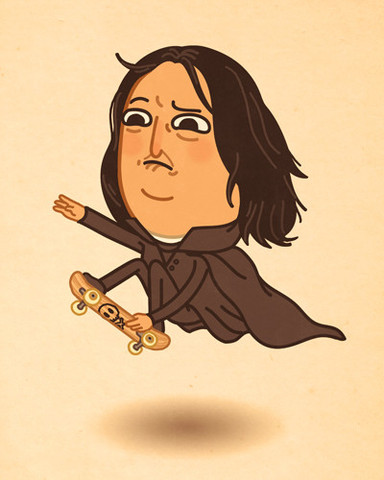