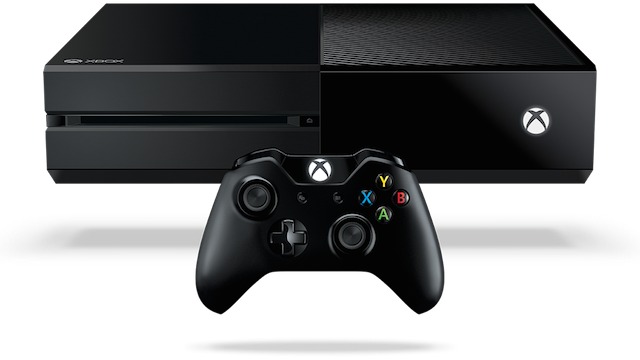 In a move that’s been a long time coming—and everyone has known it—Microsoft is turning the retail Xbox One into a Windows dev kit today. Yes, anyone with an Xbox One can now use it as a development environment for Windows software at no additional cost, though if you’re serious about it, you’ll probably want a $19 Dev Center account.

The announcement was made at Microsoft’s Build developers’ conference today, but it’s still just in preview for the time being. Anyone can use it, but it’s likely to have some kinks until the official release comes along in the summer. There are some other requirements to get started, such as joining the Windows Insider program, a PC with Windows 10 wired to your console, 30GB free space on that console, and updating to the latest Visual Studio 2015 software. In addition, the preview version will only have access to 448GB of of the Xbox One’s RAM, while the full version will be able to utilize 1GB.

The change should make it even easier to jump into self-publishing indie games for Xbox One, but there will still be hoops to jump through to keep things in order. [email protected] director Chris Charla told Polygon, “For all games on Xbox One, we require things such as appropriate age and content ratings and concept approval. This ensures that games hit technical quality and content standards that Xbox audiences expect. This is part of our promise to Xbox One consumers. We’re not looking to be censors, and if you look at the Xbox One and Xbox 360 libraries, you can see examples of the broad range of content we’re excited to see on Xbox One.”

In addition, the feature isn’t just for games. Other kinds of software can also be developed on the Xbox One with the new development tools, and Build featured the announcement of other good news for developers, as well. The Augmented Reality Windows headset, HoloLens, is shipping out to developers starting today, and Microsoft has built a bot framework to give software developers a suite of tools for smart chatbots and natural language processing, leveraging modern advancements in AI. (Which is kind of funny in the middle of the ongoing saga of Tay the Millenial Chatbot, who has already been reactivated and deactivated again.) They’re also introducing the Bash shell to Windows 10 in an effort to position Windows as a universal software development environment. This is a move that the hardcore software developers out there who are familiar with using a Linux command line will likely appreciate.