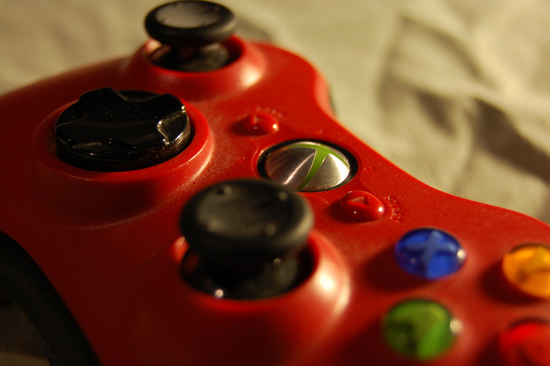 Hot on the heels of the various Microsoft Smart Glass rumors floating around, it appears that Microsoft has gone and registered a number of domains associated with said Smart Glass. There are two distinct possibilities based on this discovery: Either Microsoft definitely has something waiting to be revealed in association or they want to avoid having squatters take up the domains. Regardless, the upcoming Electronic Entertainment Expo should be interesting.

It all started with the supposed reveal on Examiner. They claim that Microsoft is looking to unveil the tablet at E3 during a confidential briefing and that it will include the following specifications:

Now, whether it has these specifications is irrelevant as now it seems there’s something to the rumor given Microsoft’s snatching up of domains. Though they didn’t grab them up prior to the breaking news, they did so as soon as it began to make the rounds on the internet. Here’s a sampling of those domains nabbed from Fusible:

If both the rumors of a tablet and the specifications related to it turn out to be true, Microsoft could be looking at a surprise victory over its major competitors in terms of significant news. All that’s left to do now is wait and see.