Michael Jackson Episode of The Simpsons Removed From Disney+ 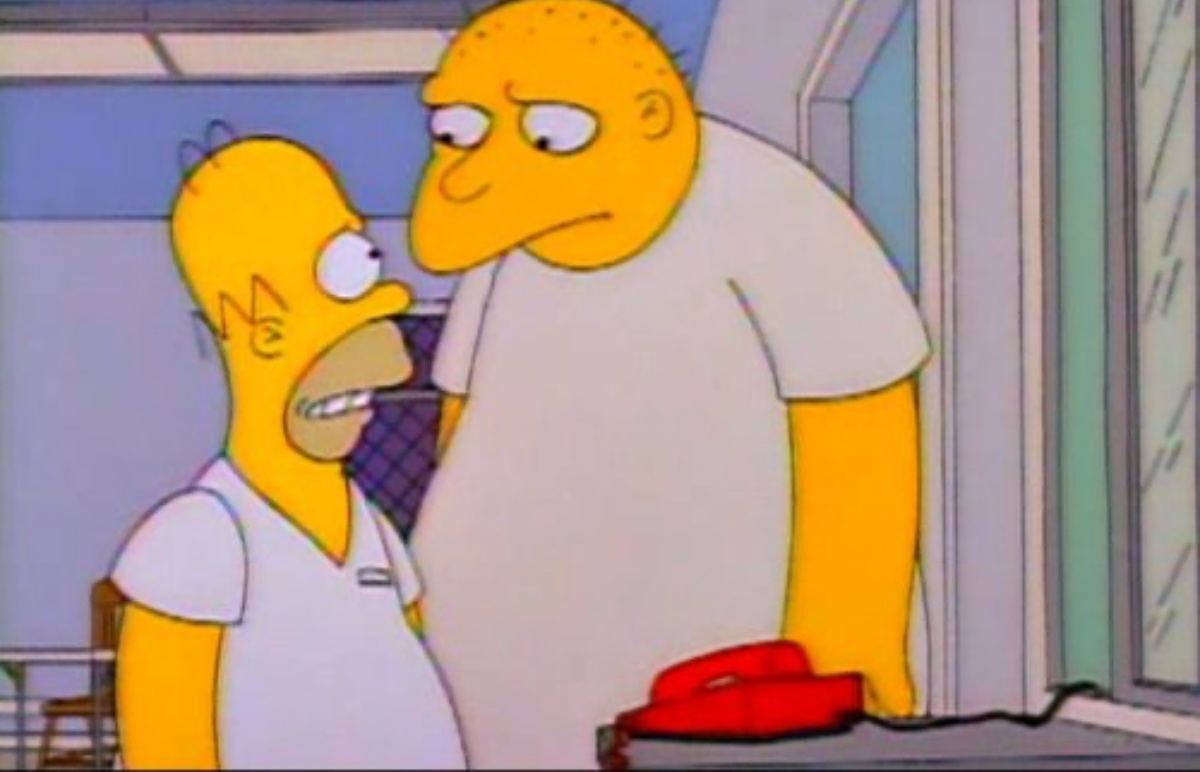 Having access to “every” episode of The Simpsons with Disney+ was one of the things that interested me in the service. Even though I have FXX, this was still a fun way for me to download episodes and keep them with me whenever, but the Disney+ version of The Simpsons has suffered from bad cropping that has lost detail and jokes, and people are bringing up the absence of the episode “Stark Raving Dad,” which features Michael Jackson.

Now, this change isn’t unique to Disney+. According to IndieWire, in March of this year, “Stark Raving Dad” was removed from circulation on Blu-ray DVD box sets, other streaming services, and syndication, following the Michael Jackson HBO documentary Leaving Neverland.

James L. Brooks said to The Wall Street Journal, “The documentary gave evidence of monstrous behavior.” Brooks acknowledged that he, Groening, and former showrunner (and episode co-writer) Al Jean made the decision post-documentary to remove the episode in order to show compassion for Jackson’s alleged victims. “It feels clearly the only choice to make,” said Brooks. “I’m against book burning of any kind. But this is our book and we’re allowed to take out a chapter.” Wow, wish they could have these thoughtful responses on the subject of Apu!

Now, I’m not here to die on a Michael Jackson hill, because while I think it is going to be a difficult and long process of choosing to censor one of the most influential pop icons in the history of the planet, with his estate choosing to go after accusers and still wielding power, cutting down on contributing to their funds makes sense. What myself, and other people, are questioning is the exclusion of his episode but not other deeply problematic celebrity voice actors like Mel Gibson, James Wood, Steven Tyler, Ted Nugent, etc.

Plus, when people can bring up these inconsistencies, it turns what is a good action into something with a twinge of racism to it. I mean, Steven Tyler’s entire relationship with Julia Holcomb is a reason to never allow him to have a platform in anything, and that information was known in the Walk This Way Aerosmith autobiography, and the episode where Aerosmith appears is in the same season as Jackson.

Yes, I love “Lisa It’s Your Birthday” (which is actually not sung by Jackson), but I think it’s totally fair to give up nostalgia sometimes, and while I do think it’s better to address the issue than erase it or make it seem like they never existed, my only issue with this choice is that it isn’t consistent throughout the entire show. Considering the jokes and attacks made against them, I’m glad Simpsons is choosing to stand by the victims. I just want them to treat all victims with that same respect.

Meanwhile, they still have to deal with these terrible cropping issues, because they are literally editing out their own jokes:

All the classic Simpsons episodes on Disney+ are in cropped widescreen format — this means you miss out on tons of great visual jokes, like how Duff, Duff Lite and Duff Dry all come from the same tube. pic.twitter.com/cTy9adulFl