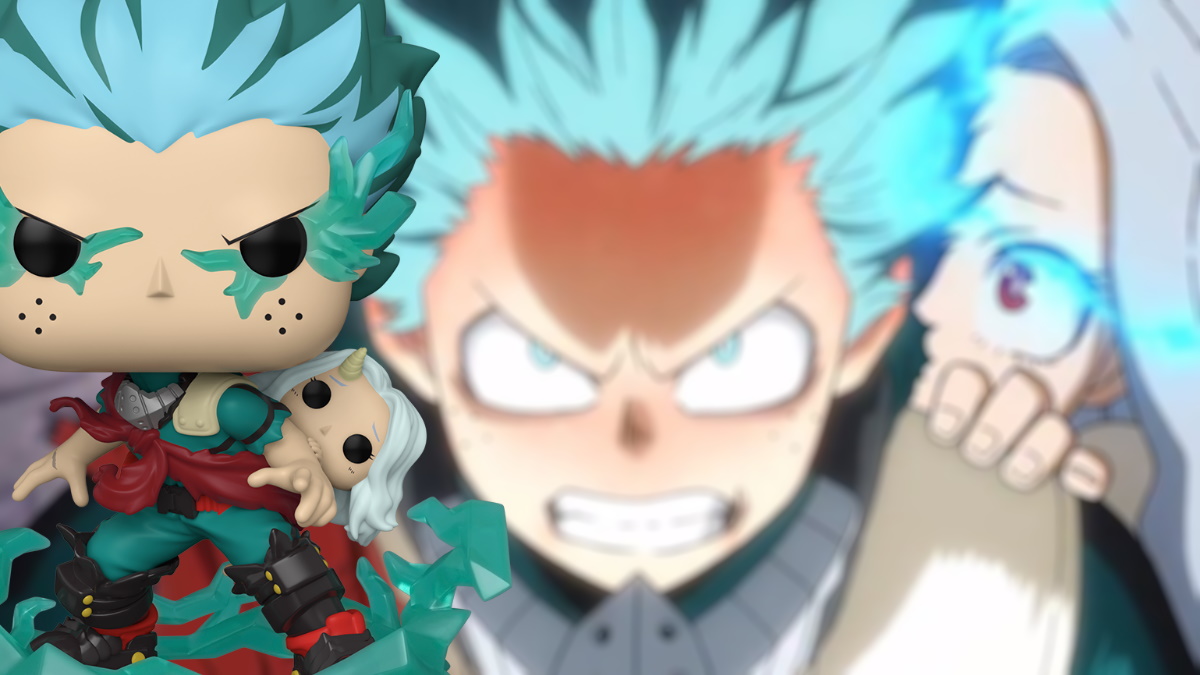 Remember that time when Izuku Midoriya and a handful of his classmates went up against the Yakuza? My Hero Academia remembers, and apparently, so does Funko.

Funko, in their ongoing agenda to force me to make more space on my shelves, has revealed the latest in their My Hero Academia collection. As if the FunKon releases didn’t already have me making heart eyes at my big boy Fat Gum and the sharply dressed Gang Orca, we now have a variety of Pops from the fourth season of the series!

Thankfully, these will be more common than the aforementioned Fat Gum and Gang Orca, but there are still a couple that will be exclusive to particular retailers. However, since they won’t be released until this coming winter and are available for preorder right now at retail stores, it won’t be a Recipro BURST to your retailer of choice in the hopes of securing a figure.

You can check out the entire lineup here: 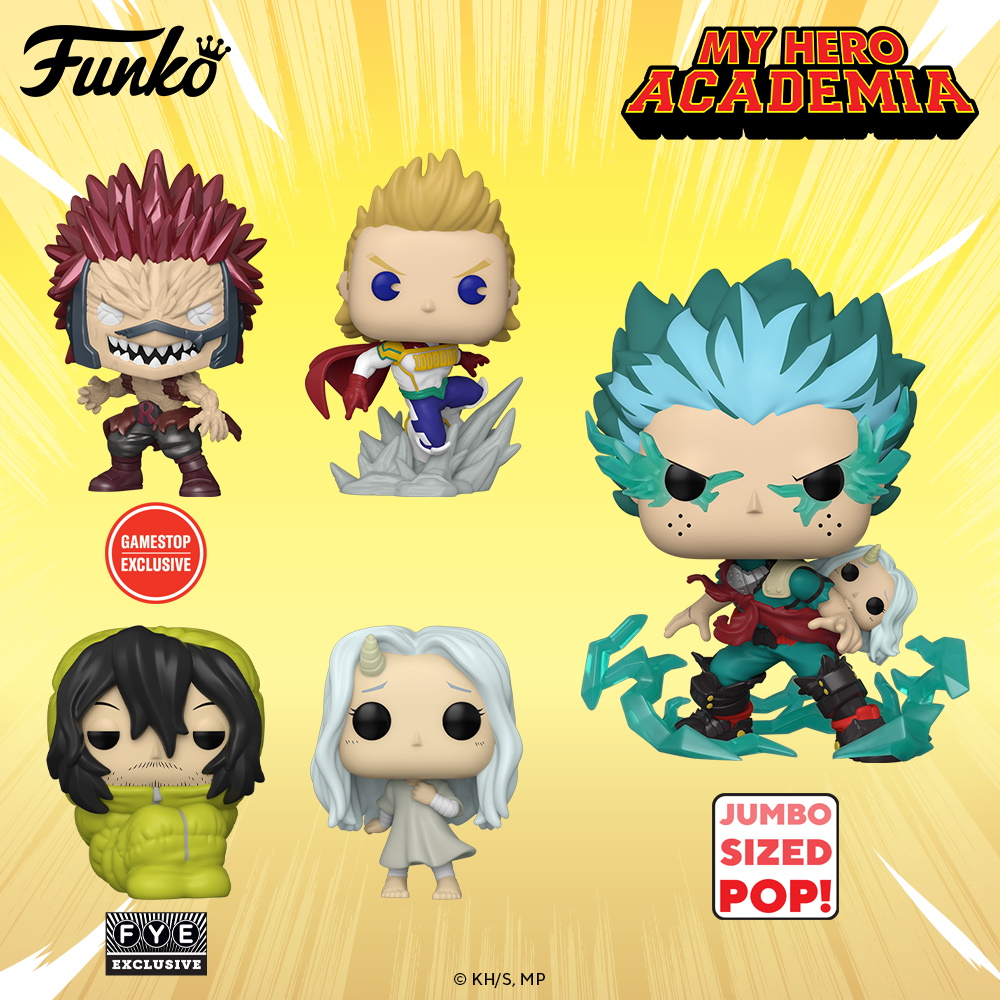 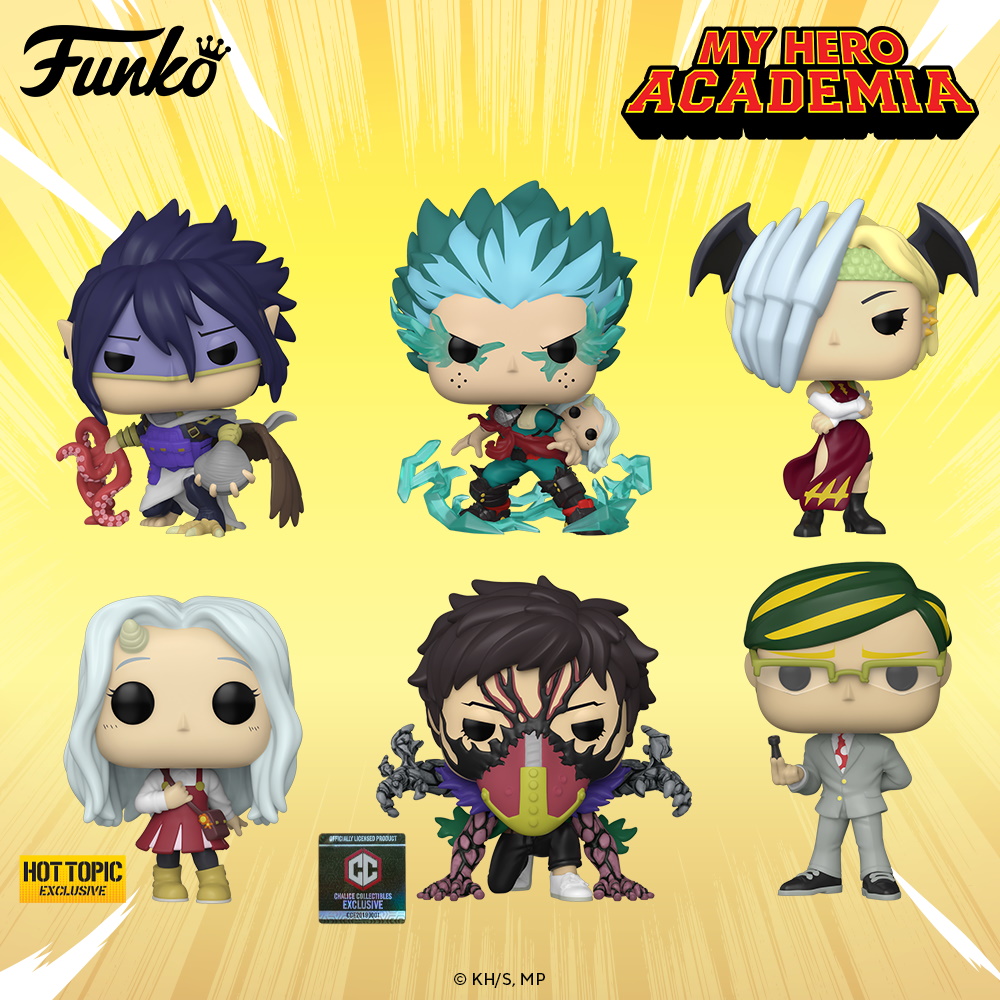 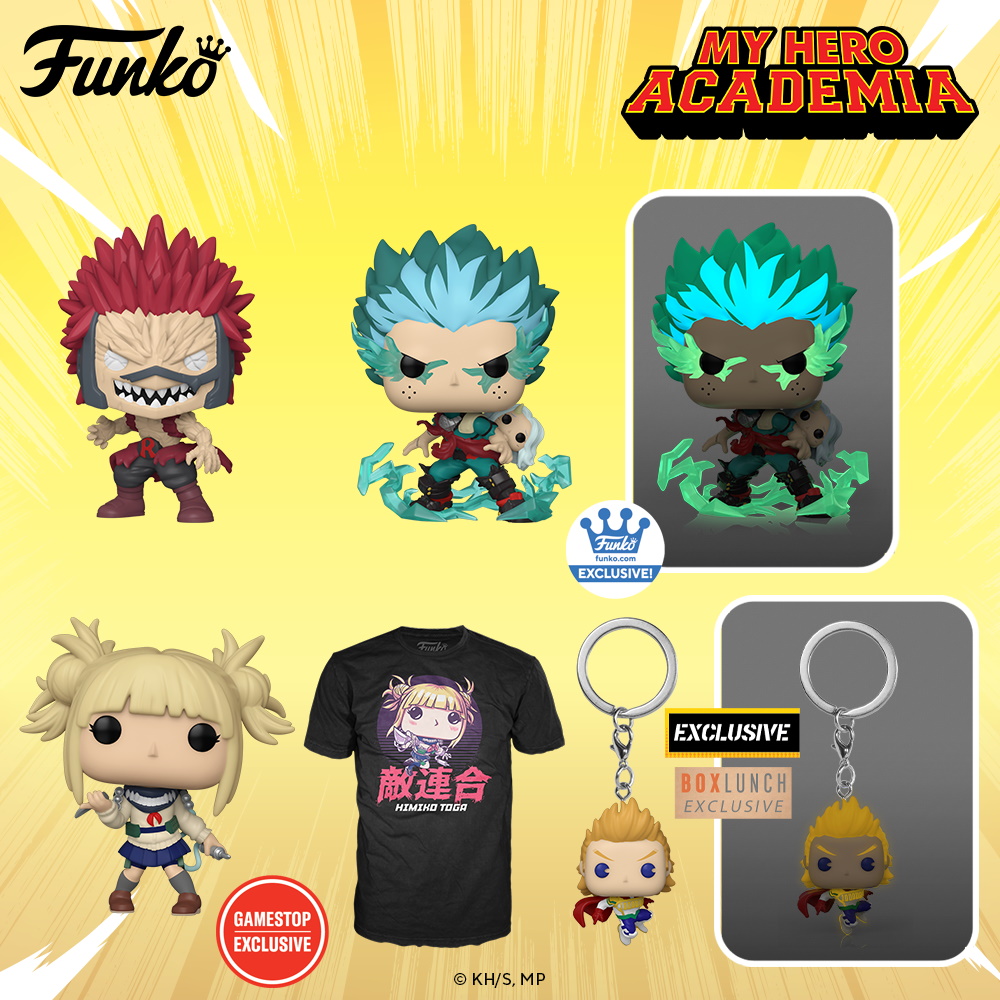 While some of these Funko Pops are of characters we’ve seen before, we are getting some dynamic poses that illustrate some pretty big moments from the fourth season of the anime.

The fourth season, in case you forgot, takes place after All Might’s retirement, making Endeavor the number one hero by default. As society adjusts to a new hero in the top spot, Izuku and a couple of his classmates get the chance to do work-study programs for various hero agencies.

Since this is My Hero Academia, a series notorious for interrupting class lessons with villainous hijinks, the work-study is interrupted due to the introduction of Chisaki Kai (Overhaul). Overhaul (a Yakuza leader for the Shie Hassaikai) and The League of Villains (the ragtag group of main baddies trying to make a name for themselves) team up to cause some serious trouble, and the heroes find themselves having to rescue a young girl named Eri who’s being used for experiments that lead to Overhaul creating quirk erasing bullets.

The arc involving Overhaul is pretty intense, mostly because Overhaul offers a level of cruelty that the heroes weren’t prepared for. They’ve gone up against some tough opponents before, but no one who purposely breaks a child again and again for his own purposes. As to be expected, the arc is full of memorable moments, some of which have been captured with these new Funko Pops. Kirishima’s UNBREAKABLE, Overhaul’s monstrous transformation, and Deku unleashing his full power against Overhaul (with the help of that tiny tot Eri clinging to the Pop) make for great additions to anyone’s My Hero Academia collection. I’m also happy to see a Mirio Pop in his hero costume and, as my all-cap header caption says, TAMAKI HAS A POP NOW!

LOOK AT MY SHY BOY READY FOR BATTLE WITH THAT CHIMERA KRAKEN AT FULL POWER! 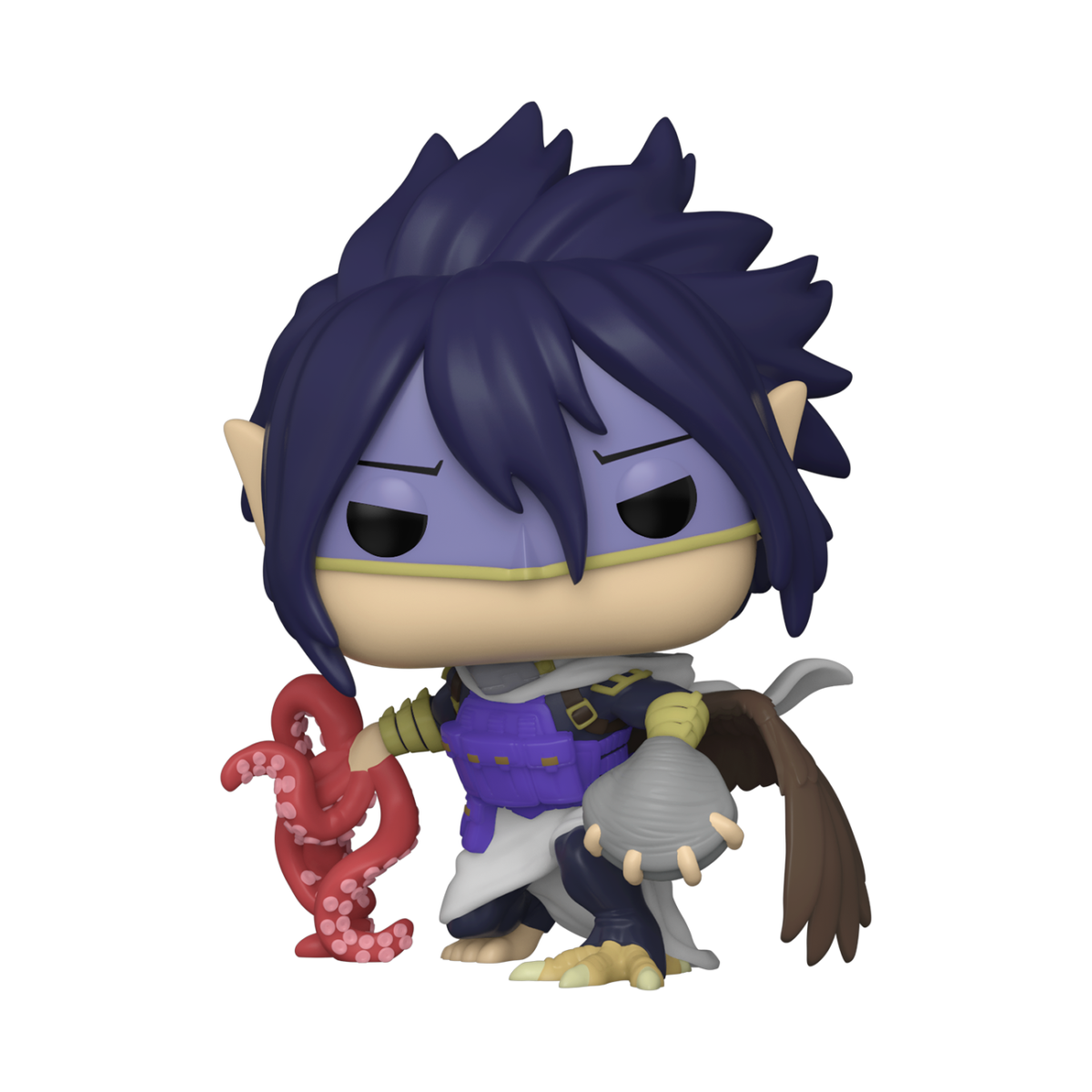 Joining the lineup is the Dragoon Hero, Ryuko (who I’d love to have a giant, transformed Pop of), Sir Nighteye (with a literal stamp of approval), and two versions of Eri (one who’s been captured by Overhaul and one who’s free of him and living her best life as Aizawa’s unofficially adopted daughter – listen I don’t make the rules that’s exactly what happened). Last, but not least, there is a new Himiko Pop, unmasked and ready to stab you for a taste of that sweet sweet blood so she can sigh happily about how much she loves you.

All that’s missing is Twice who will, hopefully, be available in a future set since he also plays a part in the Overhaul arc.

And because I love Twice.

I just want Pops of everyone okay?!