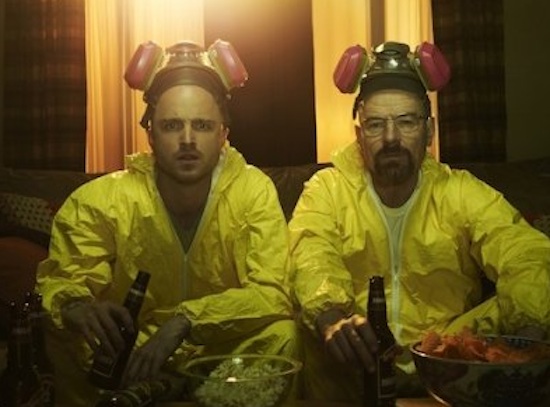 A team of scientists at the Scripps Research Institute have reported promising early results in efforts to develop a vaccine against the effects of methamphetamine. The researchers have succeeded in crafting a vaccine that blocks the high produced by meth in rats. The hope is that a similar vaccine could one day be available in humans, leaving “accelerated tooth loss” and “being really good at stealing ATMs” as the only two reasons to do meth.

Vaccines for removing the high from other stimulants like nicotine and cocaine are the subject of ongoing clinical trials right now, but past attempts to craft a vaccine that takes the punch out of meth have been unsuccessful. That’s because unlike other stimulants, methamphetamine is a very simple molecule. That simplicity lets it fly under the radar of the immune system and means defending against it with prophylactic measures is a low-percentage shot.

Tests on the new vaccine, known as MH6, showed that vaccinated rats who were dosed with meth didn’t demonstrate the increased physical activity — like running on their wheel or cleaning the grout in their tiny showers with adorable little rat toothbrushes — and better maintained their ability to regulate body temperature, which also usually goes out the door on a meth high.

Researchers are quick to point out that this work is still in its very early stages, but it’s also more promising than any similar study that has come before it. While it will be years before the work becomes an option for treatment in humans — and likely longer before it’s a cost-effective one — millions suffering from methamphetamine addiction could use all the help they could get in kicking the habit.