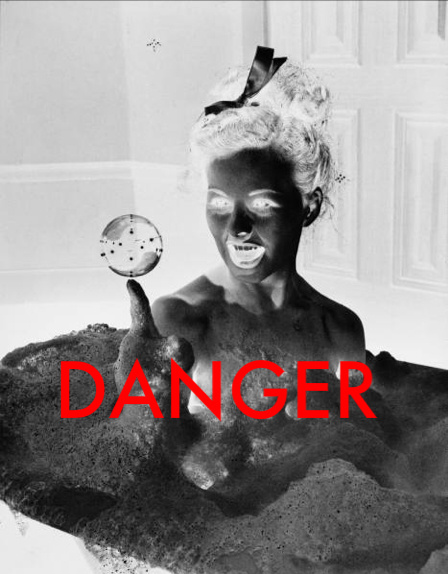 Someone found out that chemicals found in bath salts as well as some plant foods, specifically mephedrone and methylenedioxypyrovalerone (MDPV), can cause a high. This means that someone thought of snorting bath salts and plant food in the first place. According to the Washington Post, the bath salts being used as drugs are not necessarily the brands being sold in drugstores, but are simply derived from them and sold under names such as Vanilla Sky, Hurricane Charlie, and Ivory Snow, not to be confused with the soap of the same name. But then again, the people dealing bath salts are trying to sell them as a more innocuous alternative to, let’s just say, meth.

However, these bath salts are reportedly even more powerful than meth, heroin, crack, etc. and cause “intense cravings,” a rapid heartbeat, and severe hallucinations. One user of bath salts, Neil Brown, who claimed to have used all of the drugs I just named, wrote to his local newspaper to warn them about the use of bath salts — after he stabbed himself in the face and stomach during a bath salt hallucination. Another user, the son of a physician, shot himself in the head after slitting his own throat after “three days of intermittent delirium”:

“If you could see the contortions on his face. It just made him crazy,” [the physician] said. He added that the coroner’s office confirmed that the chemicals were detected in his son’s blood and urine.

Sheriff Chris Dickinson of Mississipi says that most of the bath salt users whom he encounters are also meth addicts and can be extremely dangerous, saying that an officer was injured by a user who thought he was fighting “two devils.”

But the biggest problem with snorting something you can buy at Walgreens is that because the chemicals are intended for relaxing, exfoliating purposes, they are in no way illegal. So the most law enforcement can do when they’re being attacked by a guy who thinks he’s fighting devils is charge him with disorderly conduct, a misdemeanor, and remind him that bath salts are for external use only. (A warning that usually appears on the label.)