Woman Attempts to Cook Meth Inside a Walmart 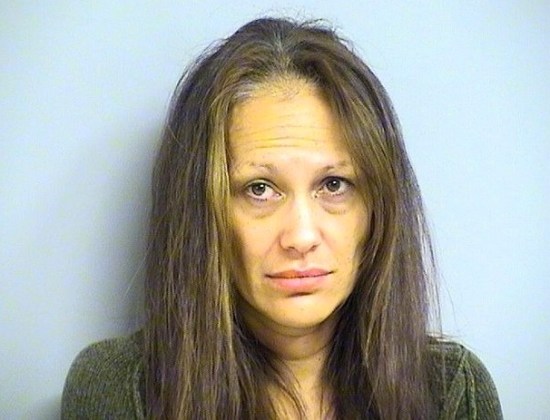 This is Elizabeth Alisha Greta Halfmoon, also known as Alisha Halfmoon. Halfmoon is 45 and, like many Americans, has spent a lot of time in Walmart. In fact, on December 8th, she spent about six hours in Walmart. Except she wasn’t looking for amazing Holiday deals. Instead, Halfmoon was attempting to cook meth.

According to Fox23, Halfmoon entered the Tulsa Walmart around noon. Over the next six hours, she went from aisle to aisle, mixing the ingredients to cook meth inside of a plastic bottle. At some point, employees became suspicious and alerted the authorities. When police arrived, Halfmoon had already added lighter fluid and sulfuric acid to the mix — which I mention as a quick reminder about the horrifying nature of meth.

Halfmoon was taken into custody and her miniature methlab confiscated by police. In the process, one of the cops spilled some of the volatile mixture onto his hands, and was treated for chemical burns. Meth is really, really gross, guys.

As bizarre as this story is, it has a truly sad core: Halfmoon was attempting to cook meth in the Walmart because she didn’t have the money to buy the ingredients herself. As disreputable as her activities were, it seems a touch inappropriate to demonize her to the extent that the Fox23 newscaster did. To be honest, the tearful protests of the woman sobbing about how Walmart is a “family store” seem more out of place than the actions of a desperate addict trying to get a fix.

Hopefully Halfmoon will get the help she so clearly needs.