Scientists May Have Just Turned Hydrogen Into a Metal 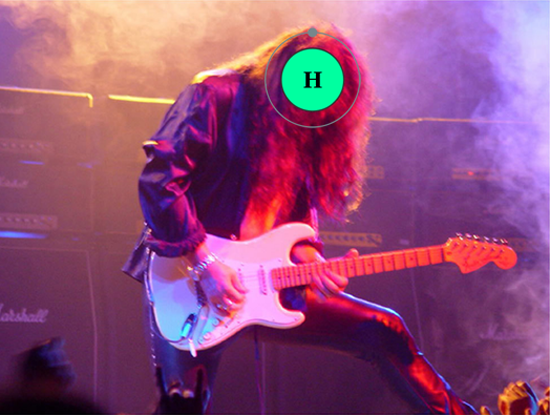 For nearly 200 years, chemists have been trying to turn hydrogen, the lightest and simplest of the elements, into a metal. The key, it’s been thought, is to apply incredible pressure and drop the temperature to near absolute zero. However, new research from the Max-Planck Institute for Chemistry’s Mikhail Eremets and Ivan Troyan may be the first to actually pull it off.

Now, turning hydrogen into a metal is all well and good, but why would anyone want to do it? Well, there’s a number of reasons. For one thing, metallic hydrogen is far denser than hydrogen gas, and could be reactive enough to burn as a rocket fuel. Although getting into space is exciting enough in it’s own right, the Royal Society for Chemistry suggests that creating metallic hydrogen could eventually lead to the development of room temperature super conductors. For those of you playing along at home, super conductors have zero electrical resistance, so energy travels extremely fast through them. Also, they can hover, and that is amazing.

In their experiment, Eremets and Troyan placed a small amount of hydrogen inside an alumina-epoxy gasket and then added extreme pressure with a diamond anvil cell. Using a laser, the team was able to measure the opacity of the gas and tested the conductivity with probes on the diamond anvil.

The experiment began at room temperature and at a pressure of some 220GPa, at which point the team observed a change in opacity and that the hydrogen had become electrically conductive. While their initial experiments took place at room temperature, when they dropped the temperature to 30 kelvin and raised the pressure higher they observed a drop in resistance that leveled off. According to the researchers, this showed that the resistance was effectively independent from temperature, which apparently is a property of metal.

Of course, this is science, so there’s still some debate as to whether or not the research team actually created metallic hydrogen. Critics have claimed that there should have been a far greater increase in resistance at low temperatures — about 200 times lower than what the team observed. Others raised concern over the methodology of the experiment, suggesting that the changes observed in the gas were a result of the epoxy and not metallic hydrogen.

Hopefully the Eremets and Troyan will be able to sweep away the doubts as they go forward with their research, given the exciting possibilities wrapped up in metallic hydrogen. Though even if their work turns out to be successful, it will probably be a long while before humanity can reap the benefits on a large scale.

(via Royal Society for Chemistry)