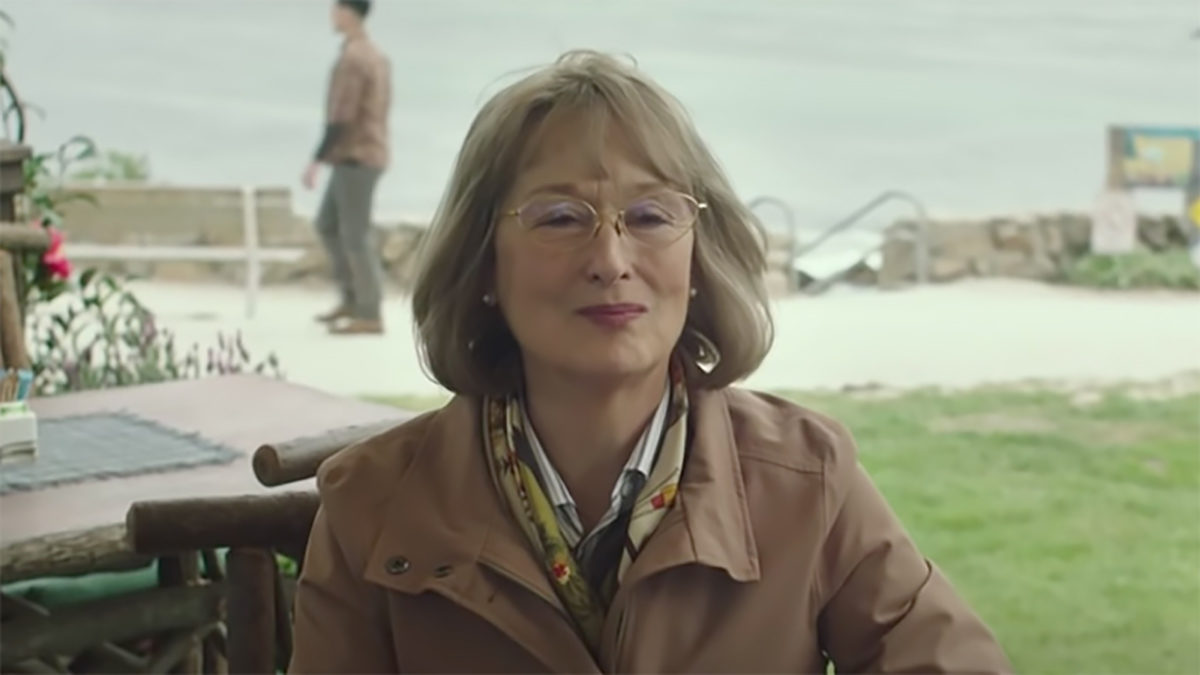 Meryl Streep is on track for winning herself an Emmy for Big Little Lies but also on her way to being the new queen of the memes. Big Little Lies premiered its second season last night and Streep’s character, Mary Louise Wright, made quite the impression. Arriving in Monterey to discover what happened to her son, Mary Louise isn’t swayed by any of the lies that surrounded Perry’s fall.

From insulting Madeline (Reese Witherspoon) for being short to screaming at the dinner table while Celeste (Nicole Kidman) just watches, frightened, next to her, we’re in for quite a treat watching as the woman who raised Perry Wright makes her mark on Big Little Lies, as played by arguably the greatest living actress in Hollywood.

Obviously, we love Meryl Streep in general but it seemed as if after last night’s episode that everyone wanted to talk about her character and make memes out of Mary Louise. So … obviously, that’s what everyone did.

Meryl Streep to every other woman in Big Little Lies I have to assume pic.twitter.com/PfzzmdVVfz

Where were you the night Meryl Streep called Reese Witherspoon short in a TV show? I was at home in the San Fernando Valley eating supermarket sushi.

With Mary Louise’s introduction to the series, this first episode of Big Little Lies set up a lot of potential exploration concerning our favorite ladies. The show maybe wasn’t destined for a season 2 from the start, but we’re getting one and honestly, I’m not complaining. I could watch Meryl Streep screeching for at least 4 more seasons.