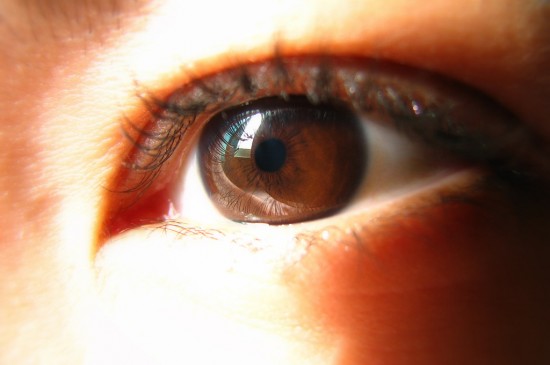 A study conducted on young adults has concluded that men and women actually do see things differently. This supports the idea that we evolved to support certain hunter-gatherer roles. Men were able to better track fast-moving objects while women distinguished shades of color far more capably. This should provide a decent excuse for husbands when their wives ask for their opinion on a bunch of paint swatches.

Led by Israel Abramov, a psychology professor at Brooklyn College, the subjects were submitted to a number of visual tests. During color tests, men and women often answered that they were different shades. The team came to the conclusion that through “most of the visible spectrum males require a slightly longer wavelength than do females in order to experience the same hue[.]”

In general, this means that colors appear slightly off for men. The example given by National Geographic states that an orange might look a bit more like red for a man than it does for a woman. If this is actually the case, it certainly explains many a fashion argument.

On the other hand, the men did remarkably well in tracking fast-moving objects. The test had a bank of blinking lights with a thinner, faster light that moved about the board. The researchers blame the development of neurons in the visual cortex for this ability. Women are born with 25% fewer neurons in this area than men, thus explaining the improved performance.

Given that hunters were required to distinguish between predator and prey at a distance, and gatherers were required to tell if, say, berries were ripe, the team concludes that we evolved to fit certain roles better. Those that were fit for the task survived, while others did not.