Medal of Honor: Warfighter Military Edition to be Released to Armed Forces 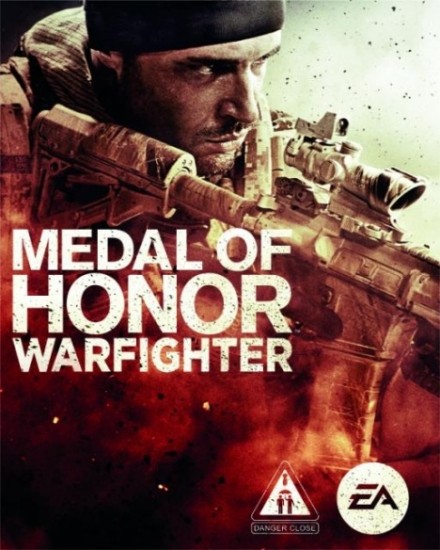 EA Games had a lot to show about their successor to 2010’s Medal of Honor at their E3 press conference. It was not until recently that EA revealed their plans to release a version of Medal of Honor: Warfighter available only to members of the U.S. military. Medal of Honor: Warfighter – Military Edition will include the special edition of the game as well as a few in-game items and uniforms exclusive to this version. The Military Edition is available through the armed forces-only website, GovX and is connected to EA’s new charity initiative, Project HONOR, which provides support for returning US Special Operatives.

Medal of Honor: Warfighter is currently in development by Danger Close Games, located in Los Angeles, California. In the game, players will travel around the world, taking part in modern military operations such as conflicts with Somalian pirates. The goal of Medal of Honor: Warfighter is to deliver a realistic military experience combined with numerous connections to the real world. The connections are not limited, however, to in-game firefights. EA has teamed up with a number of real-world companies such as Magpul and SureFire as part of their Project HONOR campaign. EA will feature their products in Medal of Honor: Warfighter with the agreement that the companies will donate to organizations that support returning U.S. military personel such as the Navy SEALS Foundation.

It is, without a doubt, a good thing that EA is using the massive size of their corporation to help returning U.S. armed forces members, but I can’t help but detect just a dash of irony in all this. It should be noted that SureFire produces, among other products, weapon mounted lights and laser sights; Magpul Industries produces polymer firearms. Combining a gritty, realistic first-person shooter with military equipment companies in order to donate to a foundation that supports the families of special operatives who were killed in combat seems just a bit off to me. Also, giving the men and women of the U.S. military an exclusive version of a hyper-realistic military shooter doesn’t seem like the best way to thank them for their service.

It’s possible that I am completely missing the point of all this, but something about it just rubs me the wrong way. I can certainly see where EA is coming from; they want to show their support for the men and women on which they base their games. EA should, by no means, be criticized for what they are trying to do, but some doubt remains in at least one gamer’s head.