Activision Gives $1 Million to Veterans at Call of Duty Event 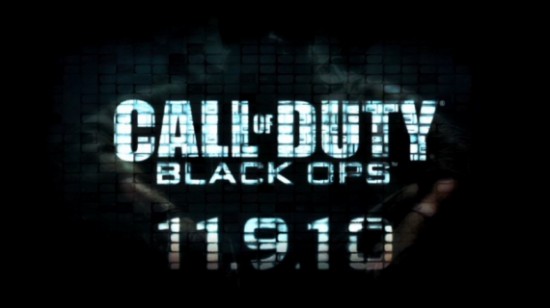 One more thing for California lawmakers to think about: severely regulating the video games industry will render it less likely to perform inspiring works of charity. Activision, the parent company behind the Call of Duty franchise, held a held an event related to the launch of the newest CoD installment that, other than hosting numerous celebrities, a Metallica concert, and a armed-services only tournament, raised seven figures for US veterans.

“Call of Duty is one of the biggest of all entertainment franchises that uniquely pays tribute to the courage, dedication, and sacrifice of those who defend our nation and our freedom around the world,”

“It is especially popular among service members at home and abroad, which is why we are honored to have this event highlight the critical issue of veterans unemployment and make our own contributions to the cause.

The Call of Duty Endowment was established a year ago to collect and provide funds to veteran aid organizations.  Activision used their CoD event to announce that they would be donating $1 million to the endowment.

So, on the one hand there’s a Medal of Honor game that made people slightly queasy over playable Taliban, but on the other there’s Activision, using the popularity of Call of Duty to help find employment opportunities for American veterans, the very people their games are based on.  The latter is a movement we can get behind.