Yeah, the Jaws Screenwriter Is Pissed at Politicians Acting Like His Villain, Too 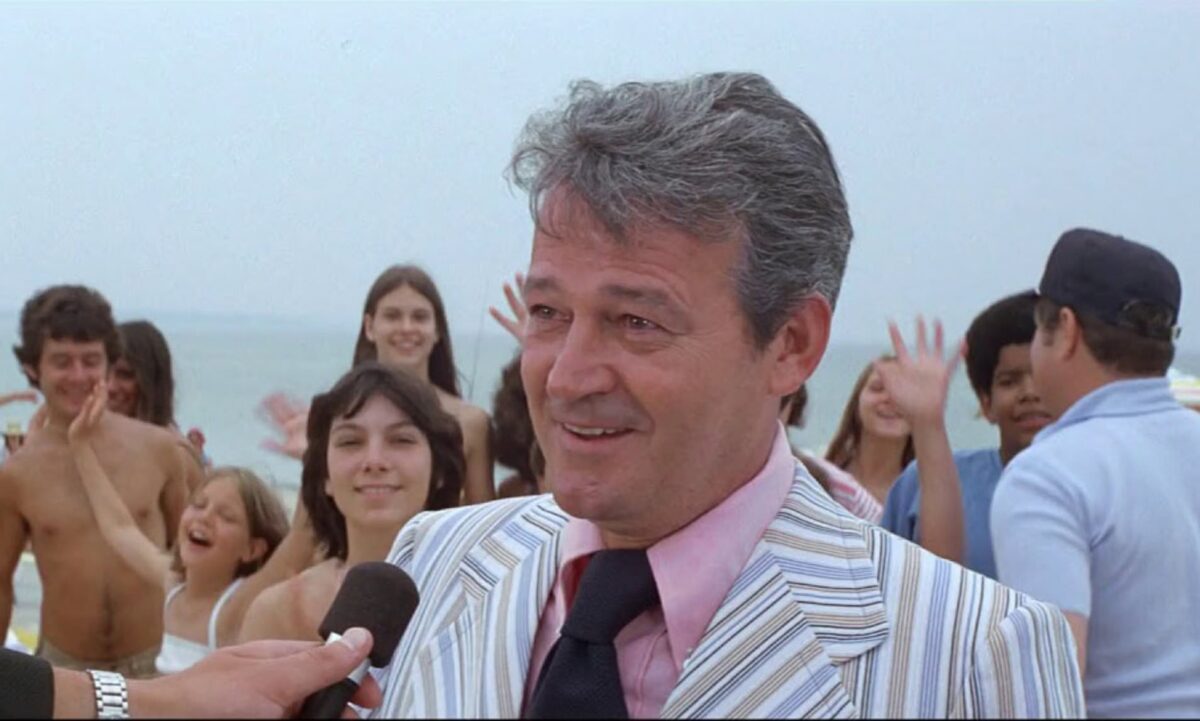 Look, I barely made it through this because I’m afraid of sharks most of all, but I willingly looked into this interview and Jaws, because people are CLEARLY not learning from pop culture in the way they should be. I remember the first time I watched Jaws and the fear it instilled in me because no one would listen to people screaming about a shark and just kept getting eaten.

Now, my fear of sharks has been manifested into a fear of coronavirus and the lackadaisical nature that many Americans have adopted in response to a deadly, contagious disease. Suddenly, the idea of an entire town ignoring a very real threat to go have fun doesn’t seem that far off.

Mike Ryan, a senior entertainment writer for Uproxx, talked with Jaws screenwriter Carl Gottlieb (who is now 82) about it, and he’s just as mad as I am that the mayor from Amity Beach is basically every mayor/governor/politician not taking coronavirus seriously.

The part of their conversation that really got me was Ryan and Gottlieb talking about how in the film (and novel), the citizens get mad that the beach is closing because someone died. Gottlieb went on to compare it to Trump and how his base views him and how that connects to our current problem with coronavirus:

“I mean, if somebody is willfully ignoring reality, you just have you say to yourself, “Well, Trump is Jesus Christ, he’s the anointed one, he is our president, so we have to stick with him no matter what. Just like the disciples stuck with Jesus, we have to stick with this man who is leading us. And we’ve accepted him.” And that’s the base. That’s 27 percent, 30 percent of the white population of America. And, as they say, there’s no cure for stupid. The only dark hope is that by ignoring reality, they will themselves become infected and be removed from the gene pool. They’re all candidates for the Darwin Awards. And because I’m an old person and they don’t care about me – I’m one of the people they’re willing to sacrifice – I’m perfectly willing to see all those yahoos cough their way to hell as a result of going to the beach last week. If they don’t care about me, I don’t care about them.”

Of course, people aren’t just putting themselves at risk, but others they may go on to infect. The whole point of taking precautions is that just one person can prevent many people from getting sick by making sure they don’t set off a chain reaction of infection.

What’s sad is that even sitting here and pointing out the outrageousness of this all isn’t going to stop Trump’s base from thinking that masks are unconstitutional because Trump, himself, refuses to look at anything other than the stock market—not unlike the mayor in Jaws, who is worried about the town’s survivability if they can’t be a beach town during their peak season.

In a lot of ways, we’re just repeating the mistakes that fiction has always tried to stop. Fictional characters and literature are meant to teach us what not to do, and yet, no matter how hard we all try, we’re constantly able to compare the outrageous or confusing or upsetting situations in our lives to fictional bad guys because those characters are rooted in the real evils we see every day.

The bad guy of Jaws isn’t the shark (despite my own fear of sharks), but rather, the people who wouldn’t listen to reason and continued to put people in danger—much like the politicians who refuse to close things down to fight against a virus. So looking to the mayor in Jaws, who so many of us thought was unreasonable, now, in 2020? It feels more and more like these outlandish villains that we all thought we agreed were awful are suddenly very much the people in charge in 2020.