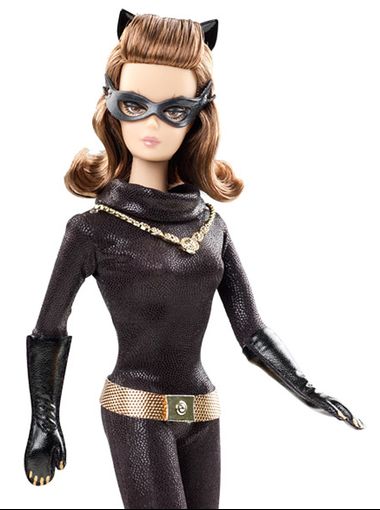 Mattel has rolled out plenty of new exclusive toys for San Diego Comic Con 2013, but this 1960’s Catwoman Barbie, modeled off of Julie Newmar‘s character in the television series from the 1960’s is “purr-fect.”  Mattel will be selling the toy for $35 at comic con, and will also have new Man of Steel, Batman, and Battlestar Galactica merchandise up for grabs.  Click on to see more of their SDCC’13 exclusives.

Below you can see Batman performing the Batusi, also inspired by the 1960’s television program, the Man of Steel versions of Superman and General Zod duke it out, Superman’s eyes glow red, and Hot Wheels offers a 1970’s style Battlestar Galactica Cylon Raider. 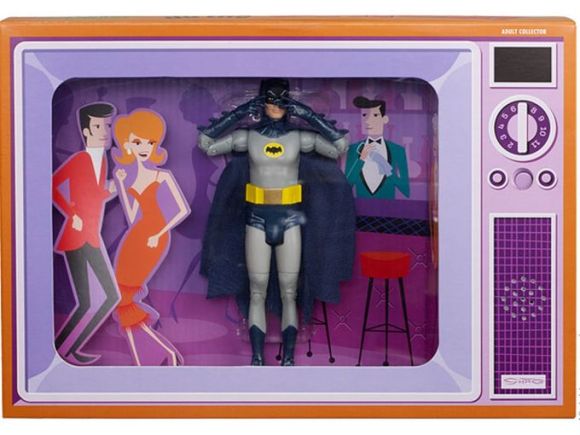 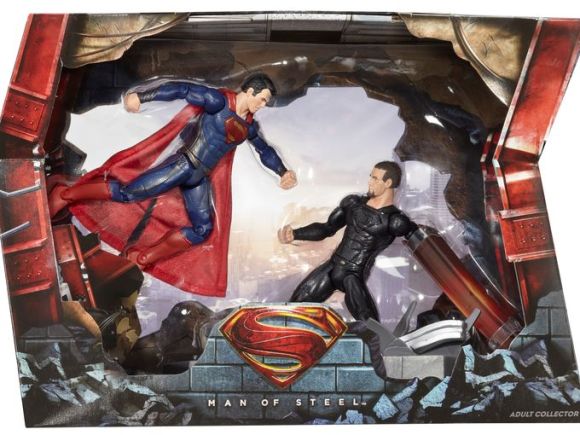 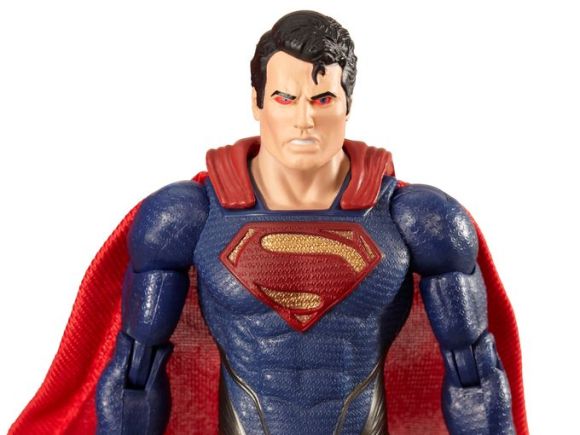 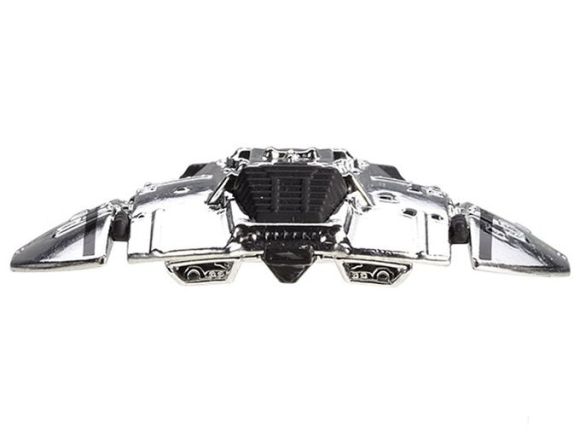 You can see more Mattel SDCC’13 exclusives, including Asteroids and A-Team Hot Wheels, at USA Today.