Massachusetts Commuters Can Now Use Their Smartphones to Ride the Rails 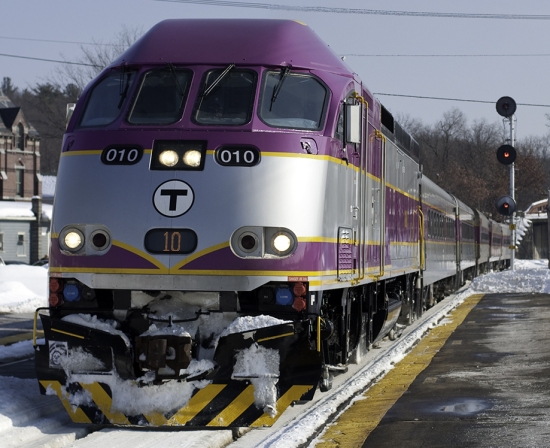 One of the problems faced when trying to improve public transit is the fact that so many still cling to the vestiges of the past. Thankfully, the Massachusetts Bay Transit Authority (MBTA) has just dealt a blow to these antiquated policies in their own way. Starting today, folks using four of the MBTA Commuter Rail Lines will be able to use their smartphones to purchase digital tickets via the MBTA mTicket application. Where they’re going, they don’t need paper tickets.

The new MBTA mTicket app lets users buy a ticket that can display a digital bar code for conductors to scan once on-board —the agency says that it is the first public transit agency to move any of its system over to smartphone ticketing, though Amtrak has offered iPhone ticketing for a few months now.

Allowing users to purchase tickets prior to boarding is placed firmly in the pros column by MBTA due to the fact that over half of their stations don’t dispense tickets. This seems less like a pro for the digital ticket and more like a con for the entire MBTA, but whatever.

(MBTA via The Verge, image via matthrono)