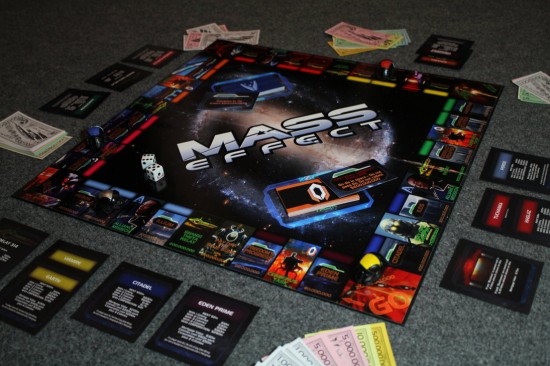 It looks as if unofficial video game versions of Monopoly are becoming a fad. I could not be more pleased. When I first saw Fallout Monopoly, I thought it was the coolest Monopoly ever, though I’ll admit, that’s not much of a feat. Tommy LeRoy must have thought it was cool too, because it inspired him to design and build a Mass Effect Monopoly game. A lot of the replacements are perfect, the train stations are Mass Relays and Jail is “Dead in Space.” I really hope this trend continues, although what better franchises could you pick after Fallout besides Mass Effect? Maybe StarCraft, although I’d really like to see a Mechwarrior Monopoly. Or Commander Keen. I doubt that’ll ever happen though. Maybe that’s for the best. 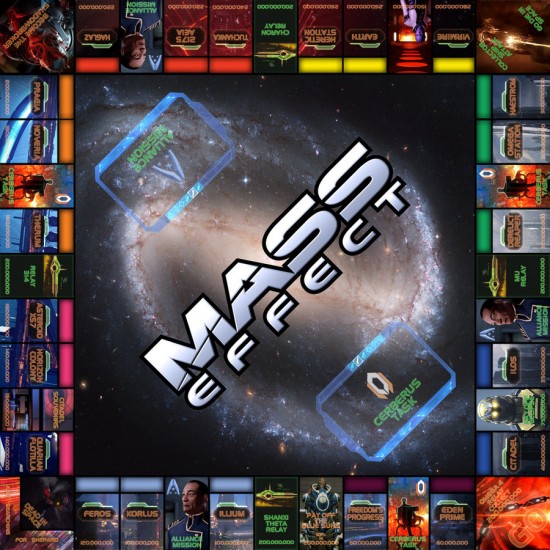 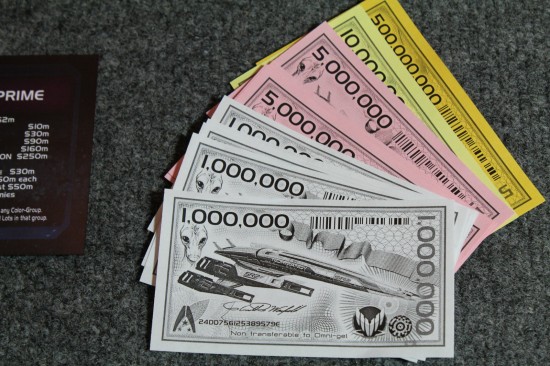 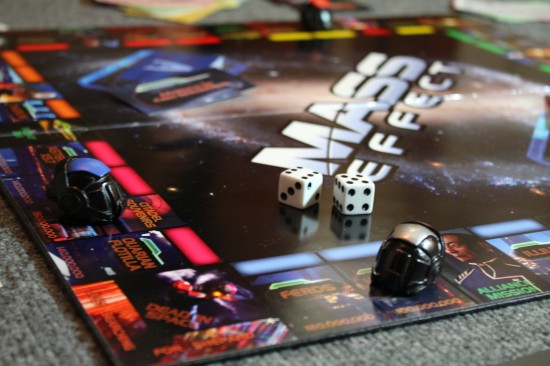 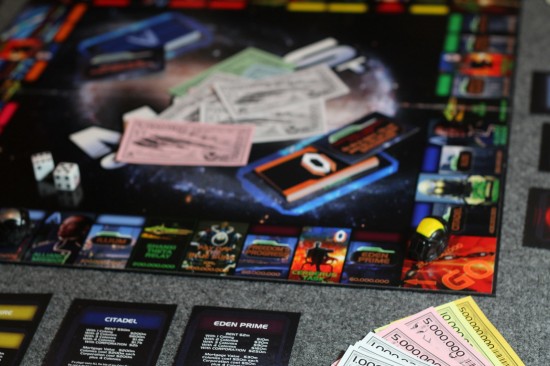