Marvel’s Helstrom Is Dead on Arrival

The Hulu series is one of Marvel's worst efforts to date. 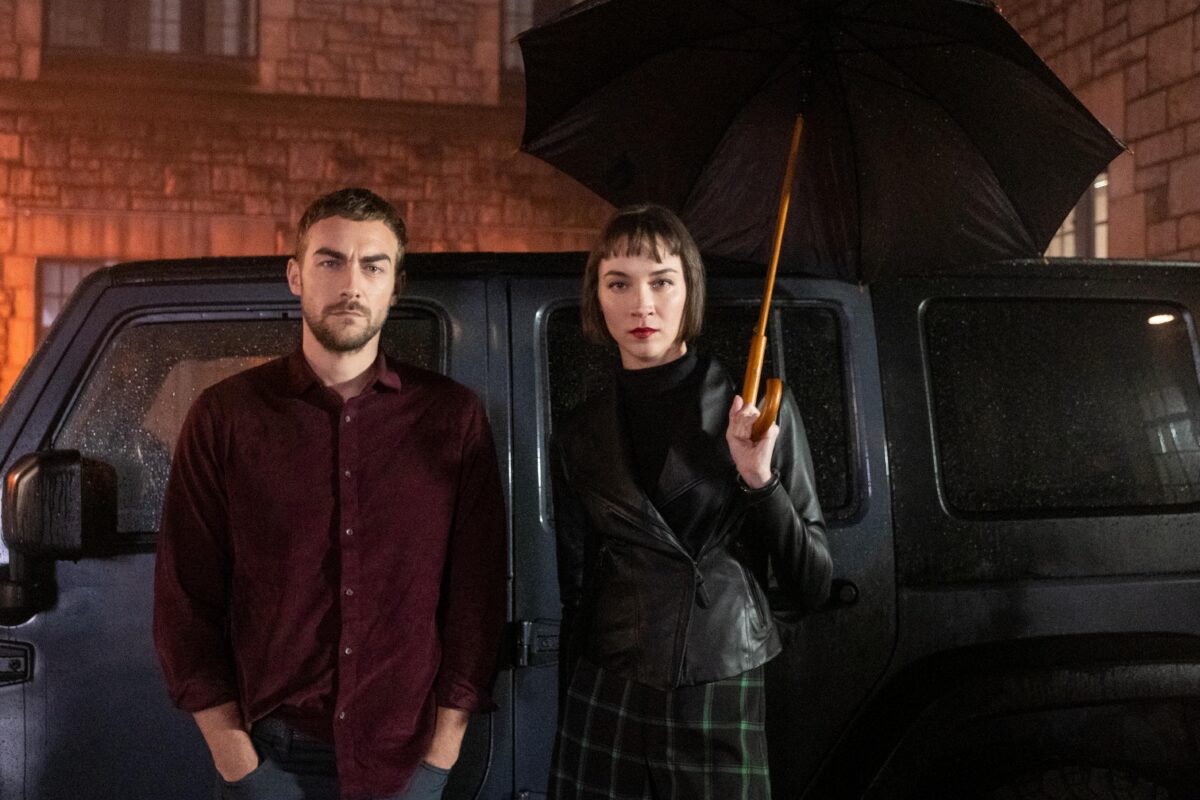 Have we reached the tipping point of comic book pop culture saturation? It’s a question I asked myself after watching the first three episodes of Marvel’s Helstrom, the horror-themed new series that premiered on Hulu this weekend. After a record-breaking run at the box office, Marvel Studios is looking to match their big screen success with several new series across multiple platforms. But while Marvel came hot out of the gate with several new shows, many have fizzled before production even began.

Marvel and Hulu’s Offenders animation block lost two of their four shows. Hulu’s Runaways and Freeform’s Cloak & Dagger were both cancelled. A planned Ghost Rider series, spun off of Agents of S.H.I.E.L.D., was going to kick off Marvel’s “Adventure into Fear” label, which sought to pick up the adult Marvel audience that had previously flocked to Netflix for the The Defenders.

But only a few months after Ghost Rider was ordered to series, it was unceremoniously cancelled, as was any future “Adventure into Fear’ installments. This left only Helstrom, a curious outsider shuttled to Hulu while the brand solidified their Disney+ offerings.

Created by Paul Zbyszewski (Lost, Day Break), Helstrom centers on siblings Daimon (Tom Austen) and Ana Helstrom (Sydney Lemmon). The Helstroms grew up with a serial killer father and a demonically possessed mother (Elizabeth Marvel) who is now institutionalized. The Helstrom siblings each possess their own mysterious powers, and together they hunt down the worst of humanity and the demon world.

Daimon is a Portland ethics professor by day, an unlicensed exorcist by night, sparring with his Vatican-assigned nun-in-training Gabriella (Ariana Guerra) as he uses his vaguely demonic powers for good. His sister Ana lives in San Francisco, where she runs an auction house she uses to entrap wealthy criminals. Ana then dispatches them using her own vague psychic powers, and she’s aided by her best friend and business partner Chris (Alain Uy). Both characters are queer, but in a welcome change of pace, they aren’t solely defined by their queerness.

Unfortunately, Helstrom is both self-serious and completely lacking in originality. Daimon is molded after the broody demon hunter archetype we’ve seen before, but lacks charisma and fails to connect as a character. Ana fares a little better thanks to Lemmon’s commanding physical presence and dark humor, but both siblings fail to inspire much interest or depth.

It’s challenging to breathe new life into the tired exorcist/demon hunter formula, and Daimon even pokes fun at the tropes during a routine exorcism. But just because the series acknowledges these tropes, doesn’t mean that they don’t lean on them heavily. The series plays like a network procedural in all the worst ways, combining rote storytelling with predictable plot beats. And worst of all, it’s not even scary.

Which would be fine, of course, if we enjoyed spending time with the Helstroms and their cohorts. The CBS series Evil walks a similar path, but is buoyed by stylish choices and charming performances (the first season is now on Netflix in case you need a palate cleanser). But no character on Helstrom makes a compelling case to keep watching, nor does the series for existing.

With the creative freedom that a streaming service offers, Helstrom leans heavily on tired tropes and uninspired characters. Even the visuals of the series are muddied and poorly lit, and with its main characters dressed like low energy Addams Family cosplayers. All in all, Helstrom may be the worst Marvel offering since Inhumans.

Let’s hope that Marvel’s Disney+ offerings fare better than this one.