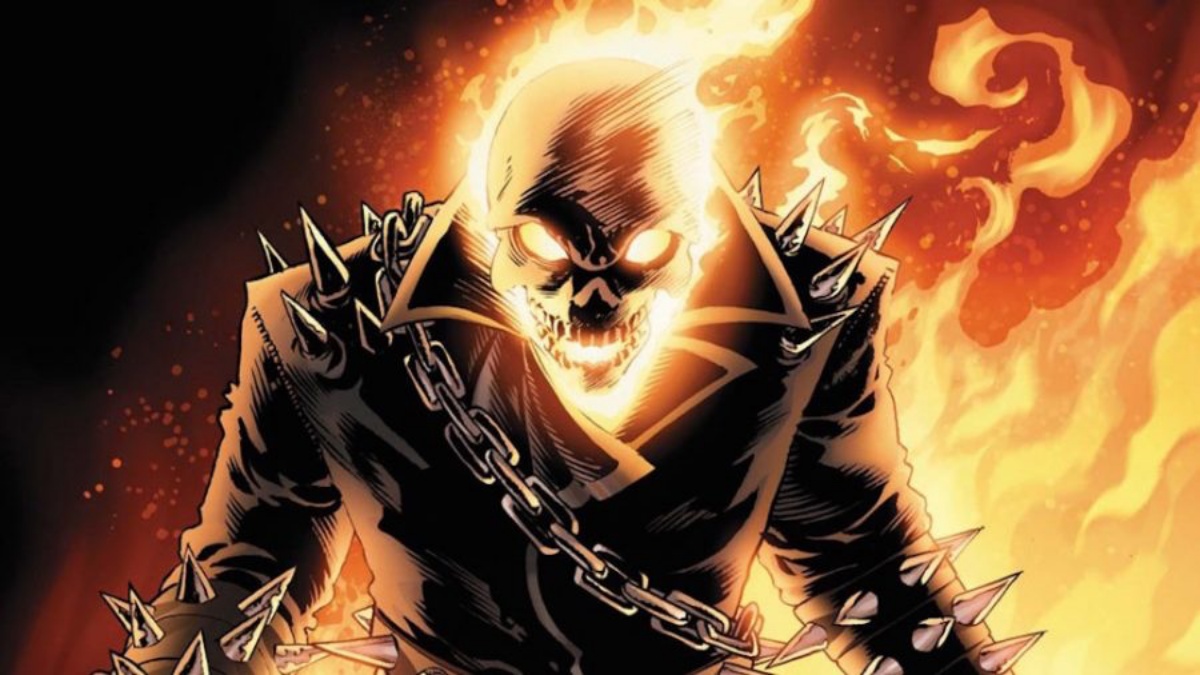 Back in May, there was exciting news coming from Marvel that they were going to be investing in doing two new Hulu series ala Runaways, with a Ghost Rider series starring Gabriel Luna, reprising his fan-favorite role from Agents of SHIELD, and Helstrom. Sadly, now Deadline is reporting that the Ghost Rider is remaining in Tartarus.

Apparently, the Disney-owned Hulu has opted to scrap Ghost Rider, only four months after the project was picked up straight to series at the streamer, sources have shared. Those same sources have put the blame on creative issues stalling the series. Deadline is going so far to say, “I hear Hulu and the Ghost Rider team had reached a creative impasse which could not be resolved.” Yikes. So Marvel’s Helstrom will be happening, but no more Robbie Reyes.

The Ghost Rider series was going to revolve around anti-hero Robbie Reyes (Luna), who is the fifth Marvel character to use the Ghost Rider name. “Reyes lives on the Texas/Mexico border, and when he unleashes the Rider, Robbie brings vengeance for the innocents he encounters, but struggles to control the power he wields.” Ghost Rider was to be executive produced by Ingrid Escajeda (Justified), who was to serve as showrunner.

I find this news super disappointing, because I do really enjoy the character of Ghost Rider (and the movies, they are fun classics), and I was looking forward to a Mexican superhero on television. We so rarely have that kind of representation in media, and there are very few Latinx supeheroes onscreen who are playing their own ethnicity and not an alien. I don’t know what the creative differences were between Hulu and the team, but I’m hoping that something can be saved so we can see the show on another one of the many, many channels that Disney owns.

Disney/Marvel won’t be light on television regardless, because they have four connected animated series—Marvel’s M.O.D.O.K, Marvel’s Hit-Monkey, Marvel’s Tigra & Dazzler Show and Marvel’s Howard The Duck—set to roll out in 2020, culminating in a special event, Marvel’s The Offenders. Hmm, I wonder what they are making fun of. I know that Feige wasn’t a fan of the Netflix Marvel shows, but damn, that’s a little mean.

What do you guys think? Are you interested in seeing more Ghost Rider, or does Marvel have enough shows to keep you all interested?