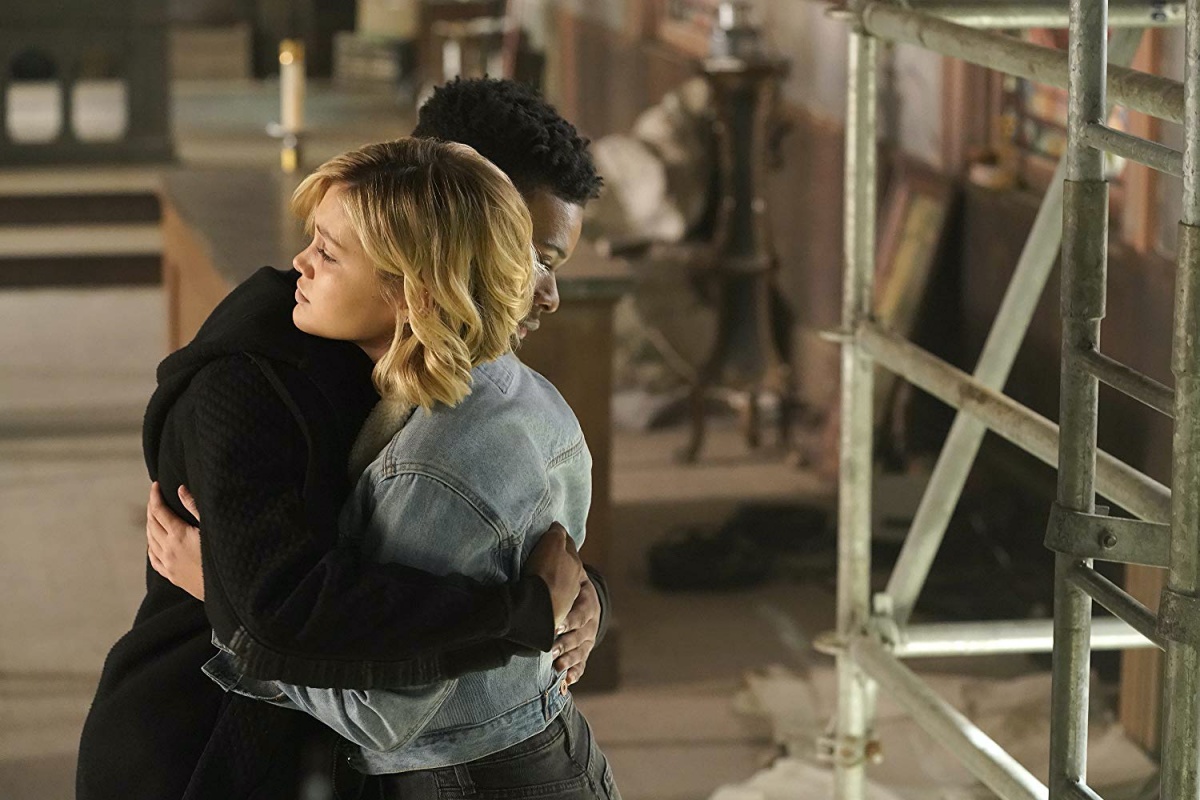 The Disney-afflicted network, Freeform, has decided not to renew superhero drama Marvel’s Cloak & Dagger for a third season. According to Deadline, options on the cast expired this week, and since it has been several months since the second season ended, this was the writing on the wall.

On the surface, it seems like the big factor in this decision is that despite Cloak &Dagger being well-received when it first debuted, during its second season, the rating apparently dropped by 40%. This is similar to the Pretty Little Liars spin-off series, which was also canceled. It also sounds par for the course when we remember the massive drops in viewership for the Netflix series from Marvel as well. Even popular shows like Daredevil had a huge drop between seasons in terms of audience.

Freeform told Deadline in a statement:

“We are so proud of Marvel’s Cloak & Dagger and the trailblazing stories this series told. We are also grateful to our incredible talent Oliva Holt and Aubrey Joseph for bringing these beloved characters to life, and showrunner Joe Pokaski for his vision. We’d like to thank our partners at Marvel Television for a wonderful two seasons and are we are hopeful that we can find another project together.”

The other factor on the table is that Marvel Television is going to have a leadership change, and with that, a refashioning of what the Marvel Television brand will look like outside of Disney+ and the loss of Jeph Loeb at the end of the year. That means a decade of one standard is about to dramatically alter. Kevin Feige is now going to be the chief creative officer for all of the Marvel empire, which includes the show on Freeform, the Hulu shows like Runaways, and the upcoming shows that are still in production (although Ghost Rider was already dropped due to creative differences).

As the Monkey Paw wish that we had for the MCU to finally get the X-Men closes, we have to deal with the fact that the Fox acquisition has just given the Mouse so much power to do things that will affect the future of media. It can give and take on a whim, and that doesn’t just apply to comic book-related media, but a lot of classic films under the Fox umbrella. An article in Vulture broke down how some independent theater venues are having a harder time being able to access films for shows that are part of the back catalog of Fox films.

Joe Neff, the director of the 24-Hour Science Fiction and Horror Marathons, heard rumors that Disney was going to treat older Fox titles as they do older Disney titles, by “Disney vaulting” them and making them mostly unavailable to for-profit theaters. According to Vulture,

“More and more film programmers and theater managers were reporting that they had suddenly and cryptically been told by their studio contacts that Fox’s back catalog was no longer available to show. Some got calls informing them that an existing booking had been revoked.”

Disney officials declined to comment on the Vulture report, but a film distributor with “firsthand knowledge” of the company’s policy said that screenings of vintage Fox films “would still be allowed at nonprofit theaters and there might be some exemptions granted for special occasions such as anniversaries. But each instance would be considered on a case-by-case basis, with no guarantee that the decision will go the theater’s way, no matter what Fox films it had been able to wrangle a week, a month, or a year earlier.”