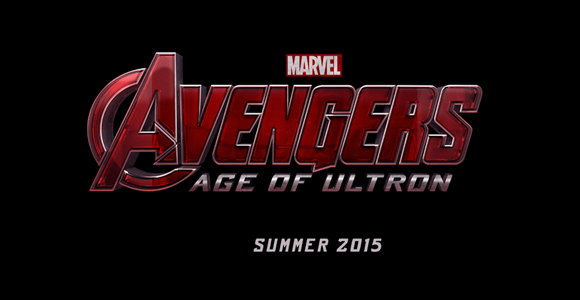 I’ll give you a hint: “Nobody appreciates your sense of humor, you know. As a matter of fact, everyone’s just about to puke from you.”

I think people’s minds go to different places when they hear the name James Spader. If you’re like Susana you said, “AHAHAHAHA THE STARGATE GUY.” On Twitter I’m seeing a lot of Secretary references. Personally my mind goes to Pretty in Pink. That movie sealed the deal for me never liking any character Spader played. So it’s a good thing he’s Marvel’s villain in The Avengers: Age of Ultron.

Rumors had been swirling for just a short while as to who would take on the main role in the film but it was Marvel who had the pleasure of announcing their own casting for a change.

James Spader will face off against Earth’s Mightiest Heroes as the villain in Marvel’s “Avengers: Age of Ultron,” the sequel to 2012’s record-breaking “Marvel’s The Avengers.” The Emmy Award-winning actor will play Ultron in the Avengers’ much anticipated return to the big screen from writer/director Joss Whedon. The film comes to theaters on May 1, 2015.

We’re still not exactly sure how Joss Whedon is planning to plot the sequel, it was previously revealed the title did not mean following the storyline of the comic with the same name and that Ultron creator Hank Pym would not be involved, so it’s anyone’s guess how Spader will be utilized. Will he simply voice a CGI robot or will he be generic rich dude who constructs the technology somehow?

What are your thoughts on the casting?