Marvel Just Added Five Release Dates to Their Calendar. What Could They Be? | The Mary Sue

Marvel Just Added Five Release Dates to Their Calendar. What Could They Be? 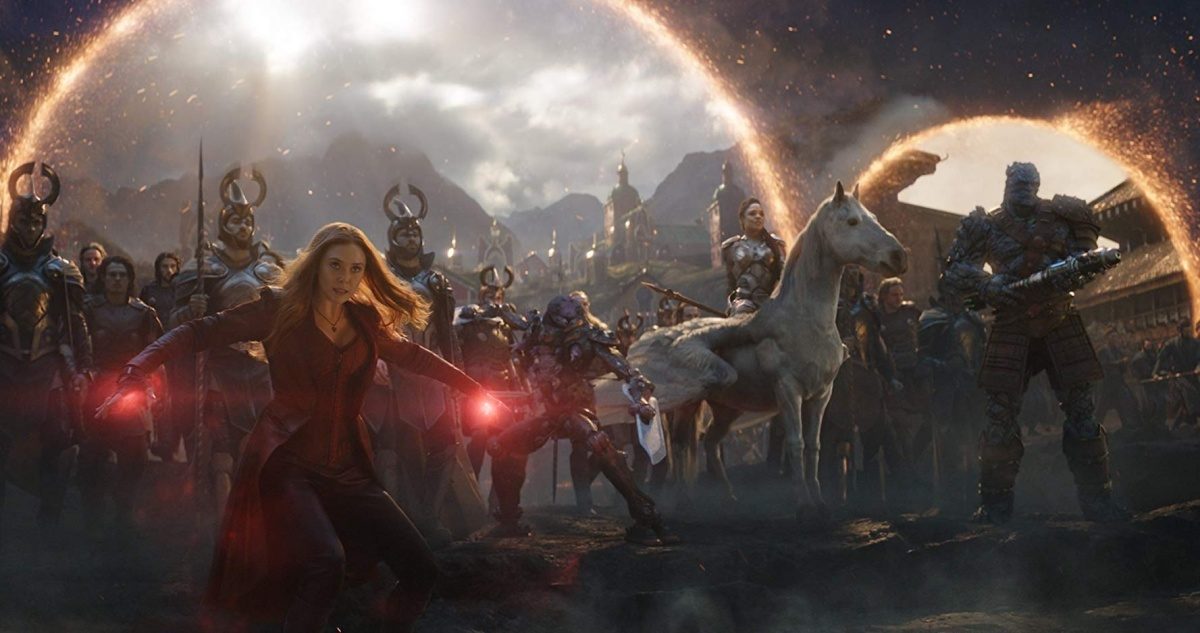 Disney is very busy right now and it looks like they will remain that way for the foreseeable future, which now includes new release dates for five new marvel films.

That’s a lot of Marvel, but what might these films be? Some of those empty spot will have to be filled with Marvel projects that we know are in the works as announced earlier this year at San Diego Comic Con and D23, including Guardians of the Galaxy 3, Captain Marvel and Blade starring Mahershala Ali.

My guesses? Because vampires screams Halloween, Blade will take that October, 2022 slot. We know Guardians of the Galaxy 3 is slotted for 2022, and it’s possible Thor: Love and Thunder will relate to it so, maybe that will take the February 18, 2022 slot? That will possibly leave Captain Marvel 2 in July of 2022. Then again, these could switch as Captain Marvel previously bowed much earlier in the year and the Guardians have historically opened in the summer. However there’s been more development for Guardians and it did come before Captain Marvel.

So what’ does that leave for 2023? Well, there’s an Ant-Man sequel in the works. And a rumored A-Force film in early development as well. Oh, and Kevin Feige casually announced at SDCC that they’re planning on rebooting X-Men and The Fantastic Four into the MCU so it’s higly possible those are part of the plan. I can’t see them launching both of those properties in the same year, and Fantastic Four is less unwieldy than X-Men so…I’ll give that one November of 2023 and leave a big ol’ question mark for July, 2023 and hope it’s something we haven’t even dreamed of yet.

With all that speculation in mind, here’s the upcoming Marvel cinematic schedule as it is and possibly could be. Guesses are in bold, everything else is confirmed and we’re leaving out the Disney+ series for clarity.

What’s interesting is how this schedule makes 2021 a sort of anomaly with only two new Marvel films then a major shift to four per year. We’re used to three marvel movies max. Most of the Disney+ Marvel series aren’t bowing until 2021 either except Falcon and the Winter Soldier, so 2021 and beyond will be positively packed with Marvel content. I guess that means getting a bit of a break from the never-ending marvel machine for 2020 is just fine. We’ll just be rewatching everything on Disney+ anyway.

What do you think these mystery dates are for?