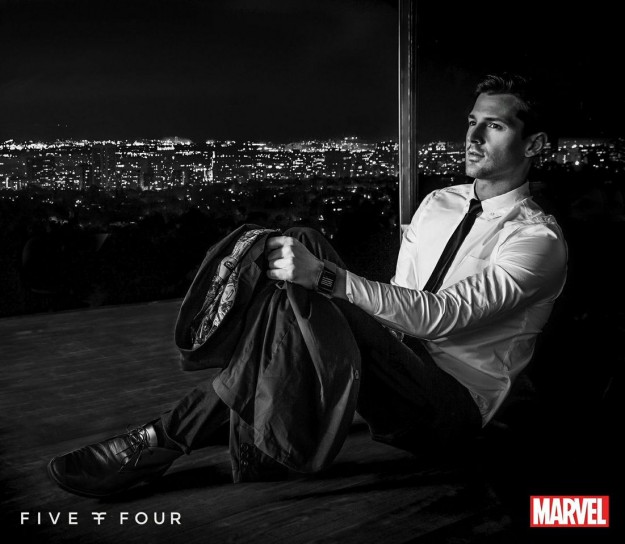 Whenever we post cool fashions from Her Universe, We Love Fine, etc on the site, inevitably we have some guys wishing there was stuff “this cool” for them. Now we all know there’s plenty of nerd t-shirts out there for guys already, but Marvel has teamed with Five Four for some different duds you might dig. And it looks like they got some lookalikes to model them.

Marvel teamed with subscription fashion service Five Four for the line. Here’s some info from the press release:

“Our designers really dug through the Marvel archives to find new ways to recreate the heritage and evolution behind the brand and its Super Heroes,” says Andres Izquieta, co-founder and CEO of Five Four. “We’re so excited for the opportunity to work with Marvel; the collections showcase some of our best designs to date.”

In addition to the capsule, Five Four and Marvel will be launching an exclusive exhibition pop-up in New York City to celebrate and showcase the brand new collection. Located at Openhouse Gallery in the Lower East Side, the pop-up will be open from March 26, 2015 – March 29, 2015 and will host a series of events for Five Four Club members.

All Five Four and Marvel collections will be made available exclusively to new Five Four Club members and will focus on extending the iconic character-based entertainment brand into contemporary fashion. Monthly memberships retail for $60 and come with full outfits based on members’ style preferences. 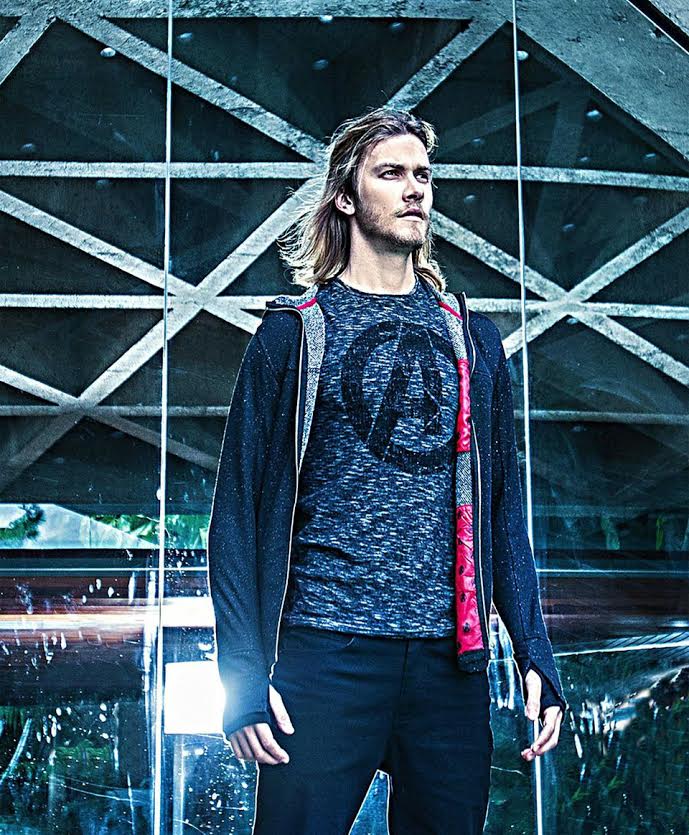 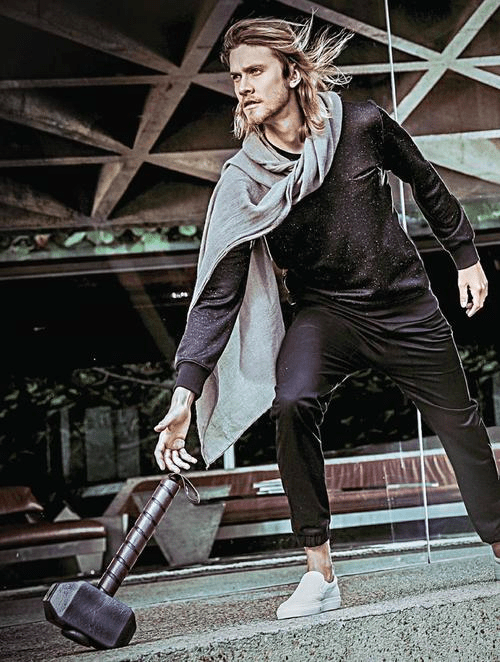 Besides the t-shirts, it’s a little difficult to catch the Marvel connections in the clothing but here are a few videos which showcase other items.

You can also see some more images on their Twitter of their pop up shop in NYC.