Marvel Comes to LittleBigPlanet, In a Bigger (Planet) Way 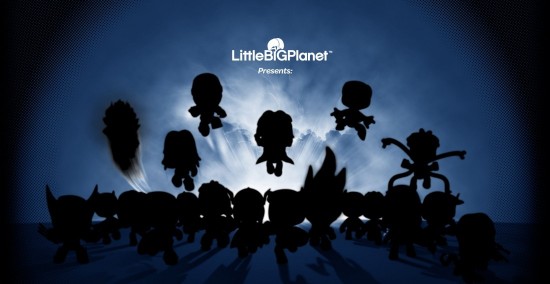 Last year, LittleBigPlanet released three sets of DLC Marvel clothing for sackpersons of all ages, so that you could dress up as Iron Man, Captain America, or the most adorable burlap based Wolverine ever. But it was just three characters.

Yesterday Marvel announced an extensive new wave of LBP downloadable content that promises to be, not little, but big.

The four packs will contain costumes for 20 different heroes and villains, and a level kit that pits you against Magneto, chock full of everything you’ll need to create your own Marvel themed LBP levels.  The press release is kind of unclear, but it seems like the level kit will be a separate pack from the characters.

For a hint at what these guys will look like, here are pics from last year’s Marvel/LittleBigPlanet crossover: 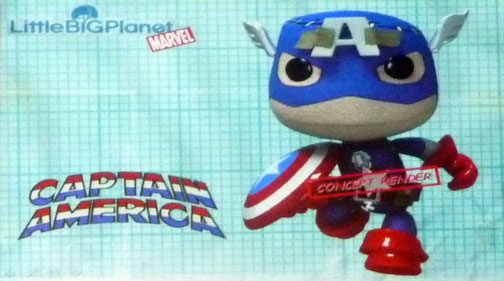 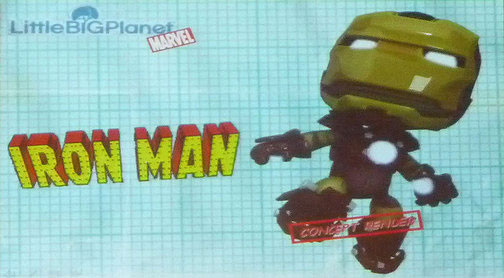 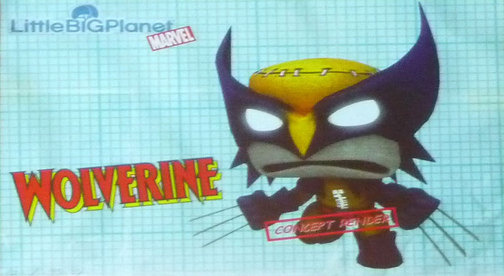 Can LittleBigPlanet Vs. Capcom be far behind?  Marvel promises more information, including art (and hopefully pricing) on Monday.  Check out the full press release here.