Marvel Confirms It Won’t Have a Hall H Panel at SDCC This Year; Warner Bros. To Turn up in Full Force 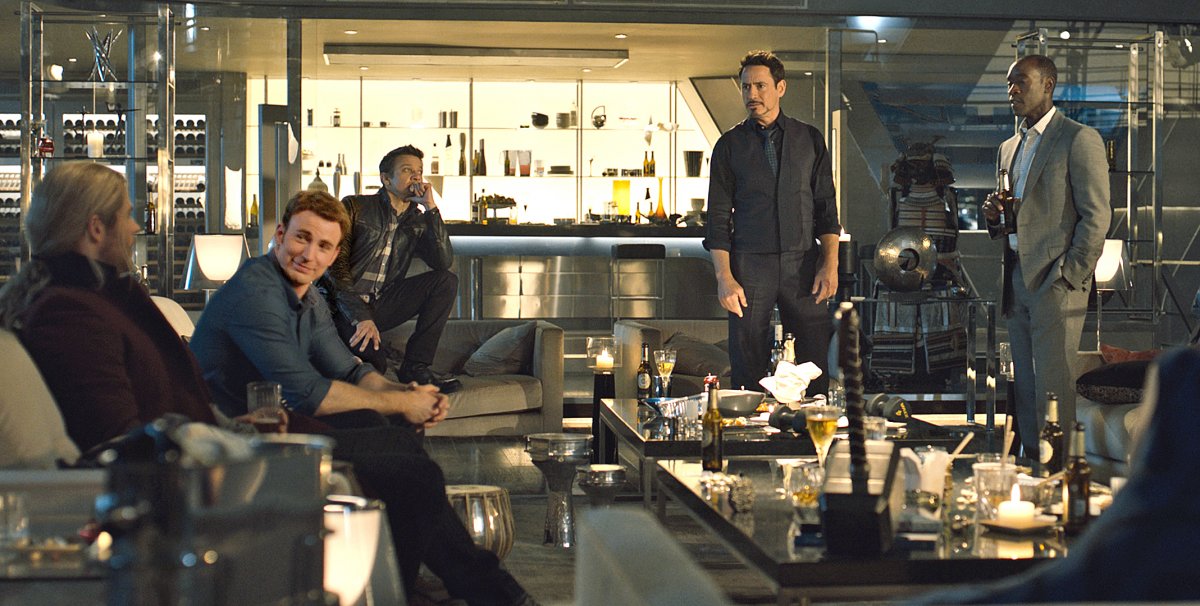 Guardians of the Galaxy director James Gunn let slip back in March that Marvel Studios would not be appearing at San Diego Comic-Con’s Hall H this year, and Deadline confirms it: according to the report, “with so many hit franchises in working order, Marvel’s Kevin Feige just doesn’t have anything new to show this year.”

Although that reasoning is similar to the last time Marvel didn’t put on a Hall H show (back in 2011), it’s also likely the company may be saving some announcements for Disney’s D23 event, which takes place in August one month after SDCC.

Regardless, Deadline reports that Marvel’s absence “cedes the stage for Warner Bros-based DC, which will be holding a significant presentation to introduce the Zack Snyder-directed Batman v Superman: Dawn Of Justice and Suicide Squad.” Brace yourselves for the Jared Leto social media onslaught.