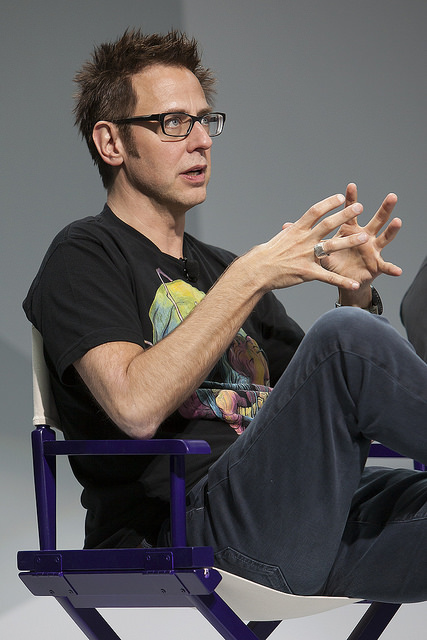 During an impromptu Facebook Q&A session, Guardians of the Galaxy director James Gunn casually let it slip that Marvel—Marvel Studios, it’s assumed—wouldn’t have an official presence at San Diego Comic Con, but what does it all mean!?

The comment came in response to a fan asking, “Will you be at San Diego Comic Con this year?”

Then Gunn replied, “I’m not sure. Marvel isn’t going so I’m not sure I will either,” and everyone collectively lost their minds.

What it doesn’t mean, probably, is that the entirety of Marvel as a company will be absent from SDCC. It’s been pointed out that Disney’s D23 event will take place in August, just a month after SDCC. Marvel Studios will likely save big announcements for that event instead of loading them up on Comic-Con, and when Gunn said “Marvel,” he was probably speaking about Marvel Studios in his own context as a filmmaker and not about the company as a whole. There should still be plenty of Marvel to go around.

The statement remains unconfirmed by Marvel Studios, so we’ll all have to wait and see how this shakes out for Comic-Con, but hey, I guess this is one possible solution to all the Hall H problems, right?

(via Indiewire and MCU Exchange, image via Earnest Aguayo)