If Marvel Can Alter History, They Need to Fix This | The Mary Sue

If Marvel Can Alter History, They Need to Fix This 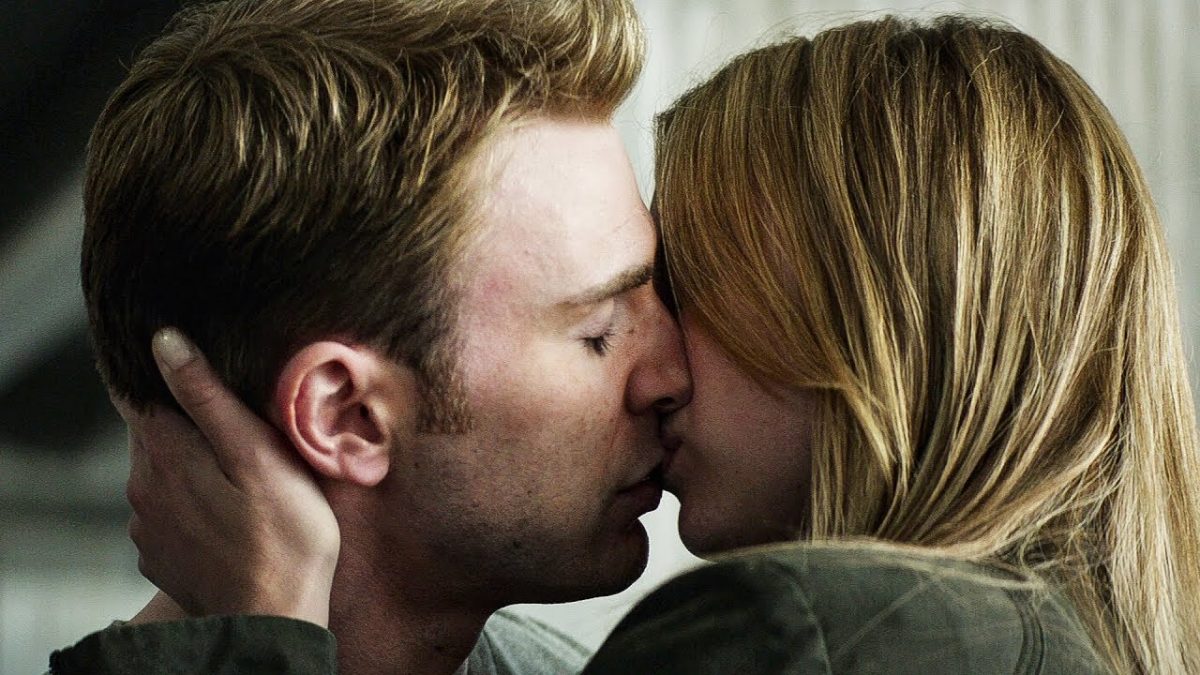 In December, Marvel quietly updated Loki’s official biography, but the Internet was not quiet about it. Many sites, including this one, wrote about the significance of the MCU confirming what had previously been a fan theory: that Loki was somewhat under Thanos’ sway during The Avengers. This new knowledge changes how we look at Loki as the primary villain of the piece.

We can argue about the degree to which influence from the Mind Stone/Scepter constitutes “mind control,” and just how much Loki was or wasn’t in control of his actions. I think it’s kept purposefully ambiguous in the new bio. But the MCU’s assertion that Loki was having his emotions about Thor and Midgard manipulated without his knowledge by the Scepter—and, we assume, by Thanos, who gave it to him—is significant. Otherwise, Marvel wouldn’t have bothered to introduce and establish the fact seven years after The Avengers.

This was, in short, a “retcon” from Marvel. If you’re not familiar with the term, originally a literary device and popular in comics and genre fandoms, a retcon is defined as “a piece of new information that imposes a different interpretation on previously described events, typically used to facilitate a dramatic plot shift or account for an inconsistency.”

Whether this Loki retcon will become a plot point in Avengers: Endgame, or is setting a foundation for the confirmed Disney+ Loki series starring (or narrated by) Tom Hiddleston, remains unclear. What is evident is that Marvel is willing to retroactively adjust its history in the service of shaping the current MCU’s trajectory.

So here is a glaringly underdeveloped issue that I think Marvel would do well to alter/retcon or resolve for good as we head into Endgame.

The MCU should clarify the status of Sharon Carter and Steve Rogers’ “romance,” and they should establish that there was nothing really there and set both characters free. (Unless against all odds they send these two off into the sunset together, but I would bet a lot of money that’s not going to happen. A lot of money. A lot.)

I’ve written before about how I think Sharon and Steve number among the MCU’s worst attempted pairings (Natasha and Bruce join them), but here’s a recap of what went down. After a mild flirtation in The Winter Soldier, Sharon and Steve share a one-off kiss in Civil War that many fans felt was unearned; it seemed to come out of nowhere.

Some believed that it was awkwardly inserted, with Bucky Barnes watching and smiling, as a direct slight to the popular Steve/Bucky fandom pairing—an attempt to disrupt the fan zeitgeist reading of a queer Captain America.

[D]oesn’t Captain America: Civil War go out of its way to “define” Bucky and Steve’s relationship when Cap smooches Sharon Carter while Bucky looks on approvingly? Where’s the room for interpretation in that moment? And, leaving aside the vague creepiness of Steve making a move on Peggy’s (very willing) niece, the moment itself wasn’t necessary to the flow of the movie at all.

Steve/Bucky subtext aside, Steve/Sharon just never really worked on the big screen. I feel bad for the talented actress Emily VanCamp, who does a nice job with little compelling material. It’s not her fault that Sharon was criminally underwritten and not given the chance to be a compelling love interest for Cap. In another movie, I might have believed their budding relationship, but that movie was not Civil War.

Infinity War screenwriter Christopher Markus told Collider, “Sharon Carter was a victim of what we came to realize as we were writing it which is that if you’re writing scenes that set up people before the story has gotten to them such as Steve and Sharon trying to make it work in an apartment, they’re gonna go because the movie does not have time to catch up ‘previously on the life of Steve Rogers.'”

VanCamp seemed to confirm that Sharon was “really in Cap’s world” and as such did not have a place in the larger Avengers narrative, suggesting that Sharon would only appear in Captain America films—which, as far as we know, Marvel is finished with. “I mean listen, it’s hard to fit Sharon into that,” VanCamp said of a place for Sharon in Infinity War.

Extrapolating from this, it would appear that Sharon doesn’t show up in Endgame either, even if she and Steve were once at the level of theoretically “trying to make it work in an apartment” in the screenwriters’ minds.

But if the MCU has decided there isn’t an active role for Sharon in the current scheme of things, they shouldn’t just disappear her.

It’s a problem of characterization when a character meant to be central to a hero’s world can be excised without commentary, and that problem is of Marvel’s making. If she’s never going to appear onscreen again, Marvel should update the official information about Sharon and Steve and what happened with them in the past. You don’t give one of your biggest heroes a potential love interest over two movies and then never speak of it again.

For example: “Steve kissed Sharon Carter, but they realized his new life underground made a relationship impossible, so they parted as friends and allies” would wrap up the whole damn thing. Or “Steve and Sharon kissed, but he realized his heart will always belong to her aunt, Peggy.” Or, even better, give the agency to Sharon: “Sharon realized there was no spark and let Steve down gently.” Either let Steve say something about this onscreen, or give them a scene together, or at the very least update bios a la Loki.

Right now, in regard to Sharon, Steve’s official bio reads:

Steve also had to deal with the death of the now-elderly Peggy Carter and was reunited with Sharon, who once again covertly helped him, while the two took tentative steps towards a romance.

This is her last mention in his Marvel-generated timeline. (Sharon only has a crowd-sourced bio “not yet verified for accuracy by our erudite editors” on the Marvel website, and it’s for her comics appearances, not her film incarnation).

A character can be given their due in passing. Thor’s line in Ragnarok about what happened between him and Jane Foster—”She didn’t dump me, you know, I dumped her. It was a mutual dumping”—was enough to settle that score and let the audience move on. It’s not hard to do—and Thor and Jane had a longstanding, established MCU romance.

In the Endgame trailer, we see that Steve still gazes adoringly at his old compass that contains Peggy Carter’s picture. It’s always been kind of weird and “what?” in the MCU that Sharon is Peggy’s niece (that came from the comics canon, where Steve and Sharon’s relationship is much more established).

Enduring fan love for Peggy means that if Steve gets a romantic moment with anyone in Endgame, it will likely be Peggy, via time travel or alternate realities or after death (sob). Everyone involved in this unequal love triangle would be bettered by Marvel clarifying the situation before we head into the final act. The worst sort of retcon would be to pretend like that Civil War kiss never happened, and that Sharon doesn’t matter at all.

Just because Steve and Sharon didn’t become one of Marvel’s successful cinematic pairings doesn’t mean Sharon should just be eliminated from the story as though she never existed. This would do a disservice to Cap’s evolution, the actors, and the very concept of Sharon Carter. A love interest that didn’t gel is Marvel’s fault, and they shouldn’t sweep her under the rug with nary a namecheck. She’s still a strong character in her own right.

Sharon deserves better than to be a second-string erasable Carter. If Marvel actually makes the brilliant decision one day to develop a Lady Liberators-type film starring the MCU’s female heroes, I hope that she will be on the team. There are also rumors that Sharon/Agent 13 could show up in the Disney+ streaming series. Until then, either write her off or play her off or give her something to do. Silence on this front feels unfair and unworthy of Captain America.