[UPDATED] Marvel Announcing… Something at a Mystery Event in Hollywood. Keep Up With Their Liveblog! 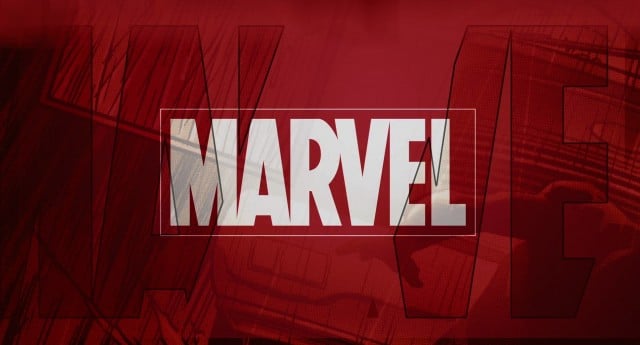 At the El Capitan Theatre in Hollywood today, Marvel is making a mystery announcement. Watch along with us as they liveblog the event!

[UPDATE: All the amazing news that’s fit to print is right over here!]