Was That Marvel Comics Totally Poking Fun at "Sim-Buy-Yote?" | The Mary Sue

Was That Marvel Comics Totally Poking Fun at the Sony Pronunciation of “Symbiote”? 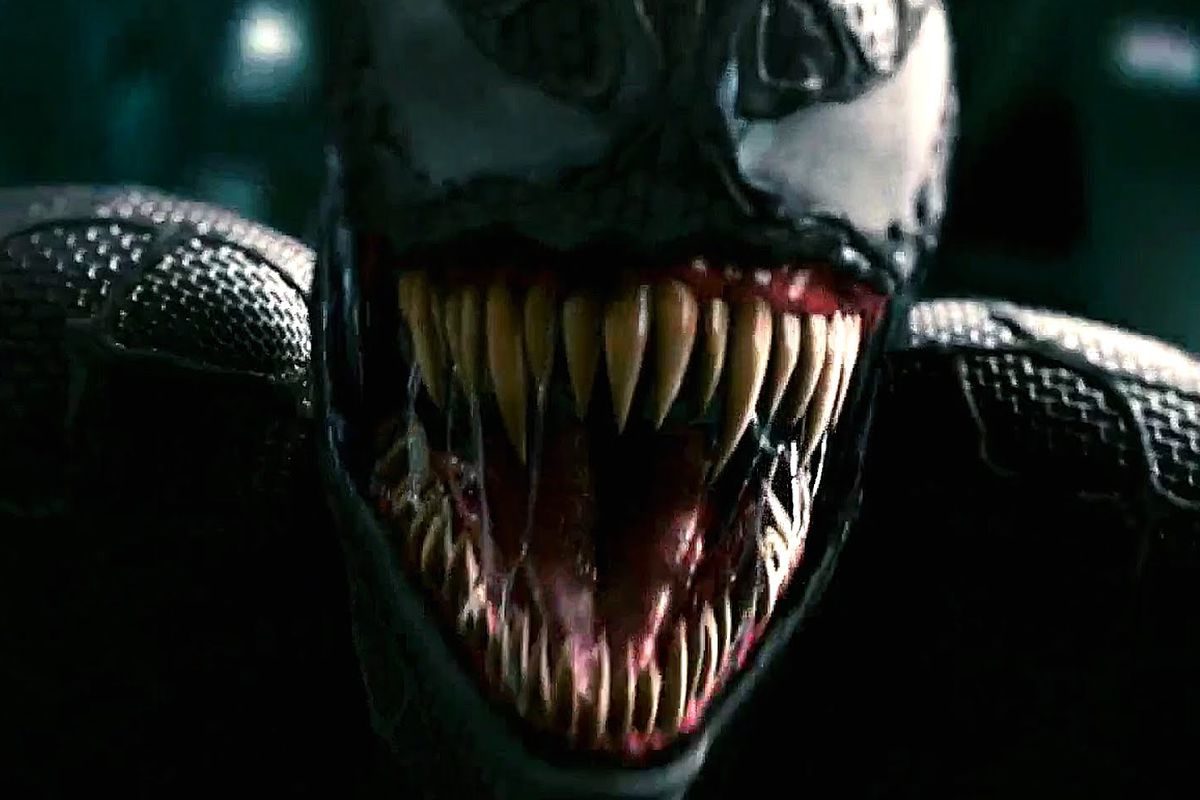 I love meta-commentary, especially when it’s funny. When the first trailer for the upcoming Venom dropped, one of the biggest talking points was about one of the characters’ pronunciation of the word “symbiote” and how it was completely and totally wrong. (The dictionary apparently disagrees, but I disagree with the goddamn dictionary) Now, Marvel Comics seems to be having a bit of fun with it.

It seems as though Eddie was attempting to call without anyone realizing it was him, but came up with a pretty crap-tastic alias, which J.J.J. calls him on: “Eddie Brock! I’d know that voice anywhere. ‘Mr. Sym’? Are you SERIOUS? What’s your first name? ‘Bee-yote’?”

And why yes, it is pronounced “sim-bee-yote.” Thank you, Jonah.

So, was this done on purpose? I can’t imagine it wasn’t. With Sony still having the rights to Venom, making it impossible for him to come to the MCU, it must sting to see them also mispronounce words while telling his story.

Merriam-Webster might have come down on the side of “both pronunciations being right,” but when it comes to how to pronounce it in a Marvel property…? I’m taking my lead from the source. Very definitive on that.

Also definitive on the fact that Venom is not super-hot the way that fans on Tumblr would have you believe. Have I given his tongue thought? Of course I have. I mean, I’m only human. But when I imagine that face coming along with it? *shudders* Let’s just say I prefer his Tom Hardy side.

What I’m still unsure about is whether or not I’ll even be going to see Venom when it comes out October 5th. I generally love me some Tom Hardy, but the trailers haven’t exactly inspired any kind of excitement. What do you think? Are you looking forward to Venom?