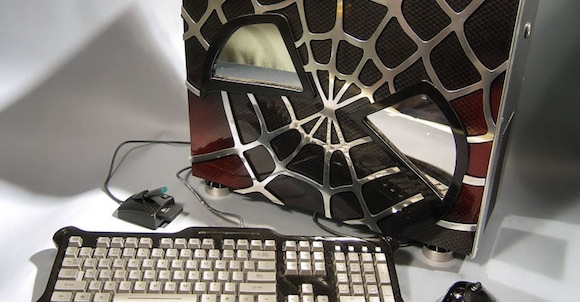 Marvel Comics‘ most revelatory announcement of yesterday’s Comic Con panels was about one of the two-horned dilemmas facing the industry these days: digital distribution. Specifically, that they will be starting day-and-date digital distribution for The Amazing Spider-man #666 next week, and continuing that distribution plan with the title from then onwards. X-Men is next on the block for the digital treatment, but eventually other titles may join the pack.

books in October and November, beginning with the launch of the newly split Wolverine & the X-Men and Uncanny X-Men. Gabriel reportedly indicated that Marvel would move to same-day digital release with other titles when there’s a convenient jumping-on point for readers, such as a new storyline or a No. 1 issue.

This stands in inevitable comparison and contrast to DC’s sweeping fifty two line promise of digital distribution all to start between the last week of August and the end of September. Marvel is taking a much more cautious approach to the whole thing, which could be seen as a luxury they can take as the more profitable of the Big Two. DC, on the other hand, is already gearing up for a drastic “relaunch” (I’m still not quite willing to take their word on it not really being a reboot), so it has the perfect opportunity to push for new digital readers with an across the board fresh start.