Strange things are happening to me. 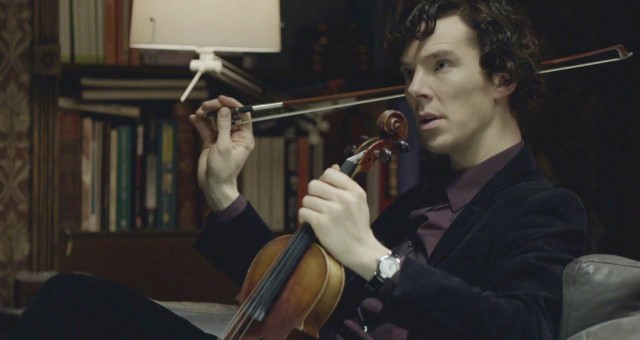 I’m hearing Benedict Cumberbatch is in final negotiations for the superhero pic. The news comes after talks with Joaquin Phoenix around the time of Comic-Con went south, and Marvel went back to the drawing board. With names like Jared Leto and Tom Hardy also in the mix, this is obviously a big job.

[Edit: Deadline has updated their article, which now reads: “I’m hearing Benedict Cumberbatch is the studio’s choice for the superhero pic, and negotiations are about to begin.”]

You may remember us reporting on Ethan Hawke and Ewan McGregor as well.

No definitive word from Marvel yet but I would not be surprised if this was a go. Thoughts?