Mars One Mission Already Has 78,000 Applicants After Just Two Weeks 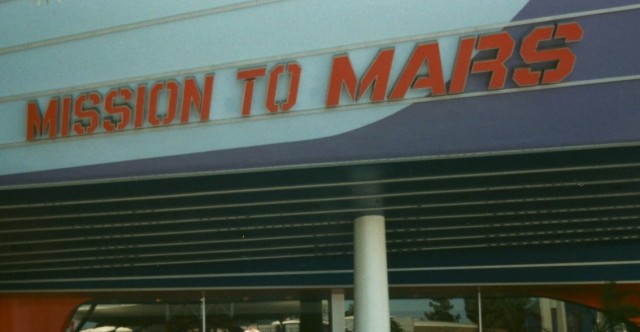 Mars One has begun their search for four volunteer astronauts to be sent on a one-way mission to Mars in 2023. The search has only been going on for two weeks now, but Mars One already has 78,000 applicants from more than 120 different countries around the world. I questioned who would be interested in this in a previous article. Turns out: A whole lot of people.

There still a lot of unanswered questions about Mars One, but since the non-profit plans to contract out parts of the mission to private companies, it also seems like they’ll be leaving it up to those companies to solve problems like dealing with radiation, food and water supplies for a lifetime, and minor details like actually constructing a Martian colony.

Another detail they might not have worked out is sorting through the submissions. With 78,000 one-minute entry videos, they have 1,300 hours of entries to watch, and that’s just from the first two weeks. There are bound to be more — a lot more.

What Mars One does seem to have figured out is the marketing angle of the mission. 78,000 people have already paid a small fee — $38 in the U.S. — and submitted a one-minute video. Bas Lansdorp, founder of Mars One, had said earlier that he expected one million entrants, but was more recently quoted as saying the 78,000 people so far put them on track for their goal of half a million. He also said that because of the huge response, a seat on this mission is now “[t]he most desired job in history.”

Regardless of the final number of entries, Mars One will winnow the field down to 28 to 40 finalists by 2015. They will then be sorted into teams of four and begin a seven-year training period for the mission. The whole time, the experience will be filmed for the world to watch, and ultimately vote on which team goes to Mars.

My reservations about the Mars One mission still stand, though they could very well sort out all the details on the mission in the ten years before the expected launch. One thing’s for sure though, it looks like there are at least 78,000 out there who don’t share my hesitation.