This joke is something that everyone can get, ahem, behind. 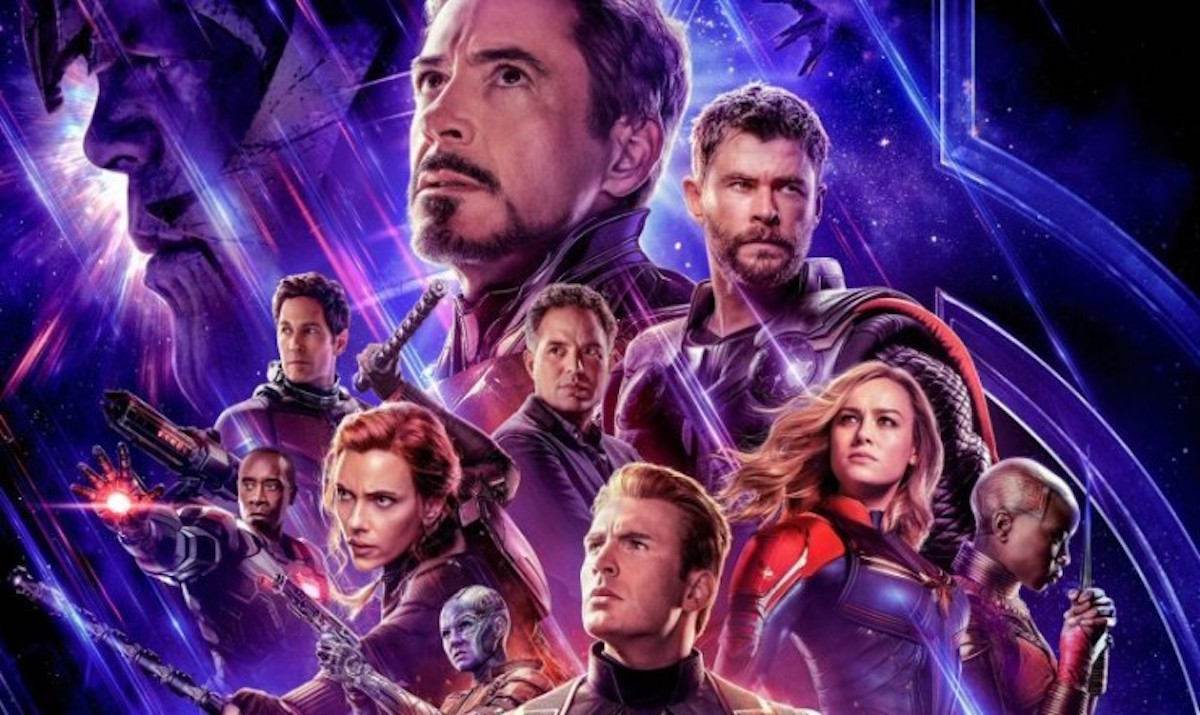 For a film that follows the destruction of 50 percent of the world’s population, Avengers: Endgame is not a devastating watch. Sure, there are sad scenes that will likely make you tear up before the three hour run-time wraps, but the film still maintains the MCU’s signature blend of comedic action that keeps things from getting too dour.

In an interview with the LA Times, screenwriters Christopher Markus and Stephen McFeely discuss the origins of one of the film’s best jokes.

The scene happens during the time travel sequence, where Tony Stark, Steve Rogers, and Scott Lang find themselves in the battle of New York. Tony comments that Steve’s old Captain America suit does nothing for his butt, to which Scott replies “I think you look great, Cap. As far as I’m concerned, that’s America’s ass.”

The line gets a big laugh in screenings, and comes back a few scenes later after Steve knocks out his 2012 self. He checks out his own butt, saying “It is America’s ass”. Markus and McFeely said that the gag was inspired by Chris Evans real-life dislike for his Avengers suit.

McFeely said, “It’s a little meta. Chris Evans has never been comfortable with that outfit from the first Avengers movie. And so in the rearview mirror, it’s a little way to wink at how that was then and this is now. And then it sort of just built from there. By the time we got to the fight scene where he defeated himself, his butt is on the ground and was just sitting there for a callback.”

Markus follows up on Evans’s dislike of the costume, saying “I think it’s the color, but also his ears are covered in that outfit. When he puts on the helmet, he has these little Princess Leia dents over his ears and it throws the whole thing off. You wouldn’t normally think that an ear is an important part of an outfit but it balances everything in a way that when they go, you look dorky.”

As for Evans’ favorite Captain America suit, he references his stealth suit in Winter Soldier. In an interview with Cinema Blend he said, “I like the stealth suit from Cap 2. The dark, navy blue suit from the opening of Winter Soldier when I’m on the Lemurian Star, messing people up on that ship. And in the elevator! That’s my favorite. I have requested it every movie, but the people at Marvel really like a little red. They like a little red in there. Which is fine. It’s Cap; I get it.”

No matter which suit he wears, we can all agree on one thing: Chris Evans’ posterior is most definitely America’s Ass.