Hey, Look! There Is a Man on Pinterest, and His Name Is Mark Zuckerberg! 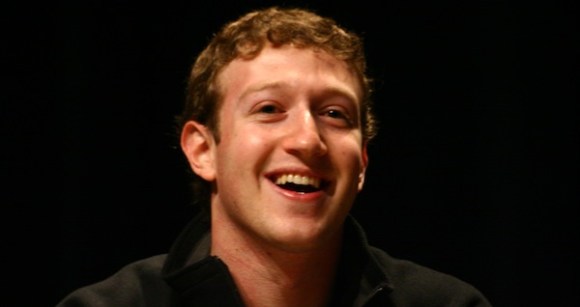 Well, well, well, look at this! Facebook CEO Mark Zuckerberg has decided to take a little peek at the internet’s fastest growing social network by joining it himself! Zuckerberg has created a profile on Pinterest, the site that has been called such things as “lady-centric” and “catnip for women” because 70 percent of its users are female. Is Zuck really into collectibles? Or is he taking a look at the competition?

Pinterest, gaining popularity for its content sharing capabilities between users, is picking up a lot of steam in the realm of social networking. Some might even say it’s a response to dissatisfaction with Facebook because of all the security/privacy issues and the seemingly daily changes. (Okay, not daily, but you know what I mean. Have you looked at photos on Facebook lately?) Which makes Zuckerberg’s new profile a little curious. Unless he’s just really interested in finding interior design ideas, or looking at things in general.

Mashable first took note of Zuckerberg’s profile and asked the very same questions. And just yesterday, they reported that Pinterest’s users had reached 10 million, a 145 percent jump since the beginning of this year, which only started about six weeks ago. It’s also getting more traffic than YouTube, Google+, and LinkedIn combined. Something else they found out? A lot of Pinterest users are coming directly through Facebook: 20 percent of them, do be exact, or 2 million Facebook users.

*Probably not. A girl can dream, though.