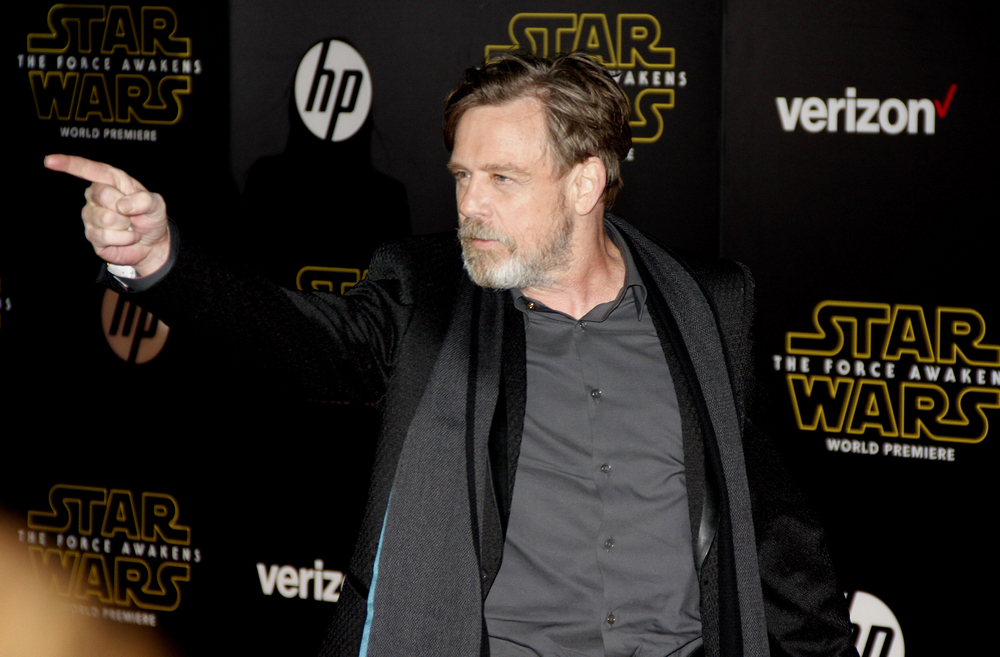 Earlier this year, San Diego Comic-Con announced they’d be offering a subscription-based VOD channel that would not only include coverage of the event itself during the con week, but also exclusive original programming and content created for the streaming service. Based on the schedule released a few months back, it looks like subscribers can look forward to both scripted shows as well as roundtable discussions and news programs.

Now, another show has been added to the line-up–and it’ll be hosted by none other than actor Mark Hamill! It’s called Mark Hamill’s Pop Culture Quest, and based on the trailer released by Comic-Con HQ, will have Hamill interacting with collectors of pop culture memorabilia–everything from model cars to jukeboxes, as Hamill explains in the short clip below:

There’s no set arrival date yet for Pop Culture Quest–it’s “coming this fall”, no doubt to give Hamill more time to wrap up any lingering commitments to Star Wars: Episode VIII, but it’s fun to see Hamill involved in a new project.

The Comic-Con network is still in beta with plans to officially launch in July, but it’s available to subscribers for $5 a month starting now.

(via The Verge, image via Tinseltown / Shutterstock.com)