Comic-Con Subscription Service Delivers Con Coverage and Original Content — But is it Worth It? 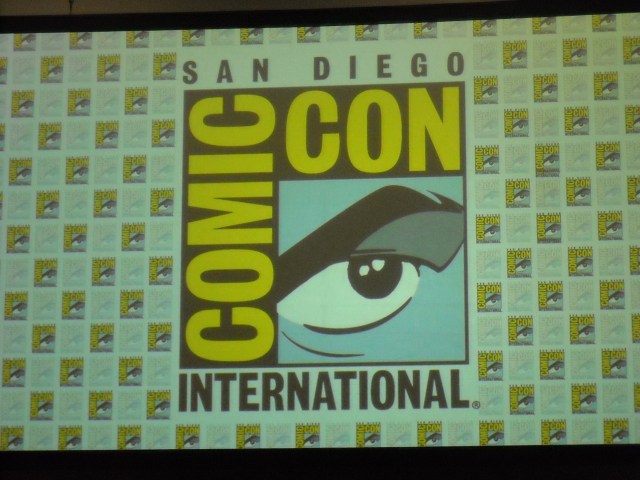 San Diego Comic-Con is already hell to try and get to. Once you get there, it’s often hell to try and participate in as a fan, because you’re spending most of your time either in line, or walking from one end of the Convention Center to the other. So, I can see why Official con coverage online would be appealing. SDCC will be trying to meet that interest with a subscription-based VOD channel.

The offering isn’t exclusively devoted to con coverage either. This service, which is the product of a deal between SDCC and Lionsgate, will also offer scripted and unscripted content year-round allowing SDCC to be a “year-wide celebration.” As reported by i09, the deal announcement explained it this way:

The new service will launch with a broad portfolio of content including original short-form content created exclusively for the channel’s subscribers, films and television series from Lionsgate and other studios designed to appeal to the diverse interests of Comic-Con’s fan base as well as exclusive archived footage from Comic-Con’s 45-year history. As part of the new channel, the two companies will also work closely to make the Comic-Con International Independent Film Festival (CCI-IFF) a 365-day-a-year online event.

Today, SDCC announced some of the upcoming content fans can expect from the service:

• G4 alum Adam Sessler (X-Play) will executive produce programs on comics, science and gaming, along with hosting his own insightful 1:1 interview series.

• An unscripted series with fangirl fashion company and lifestyle brand, Her Universe, hosted by founder and actress Ashley Eckstein, following contestants as they design their geek couture concepts for the catwalk of a live San Diego Comic-Con fashion show in July.

• An all-female panel on pop culture from a female perspective.

It’s heartening that there are already two shows on the horizon geared specifically to the female fan, and there’s reason to hope that the roundtable discussion shows will also include female voices. Their scripted content doesn’t look too bad either! Check out the trailer for Kings of Con:

This all looks like stuff I, and I think many of you, would like to see! The question is – is this service worth paying a monthly fee? Fans can already look for panels online on YouTube, and whatever trailers and special announcements they miss they have access to online the next day. As for programming, they’re used to that for free, too – although with stuff like YouTube Red happening, too, that might not be the case for very much longer.

There’s no word yet on how much a subscription would be, nor is there a specific release date yet other than “later this year,” which means it probably won’t be around in time for this year’s con.

Still, would you be interested in subscribing to a service like this? How much would you be willing to pay for original content as well as full coverage of the Greatest Show on Earth (I’m sure more people go to Comic-Con than attend the circus)? Tell us below!

(via i09, image via Teresa Jusino)