You best start believing in ghost stories, internet. You're in one! 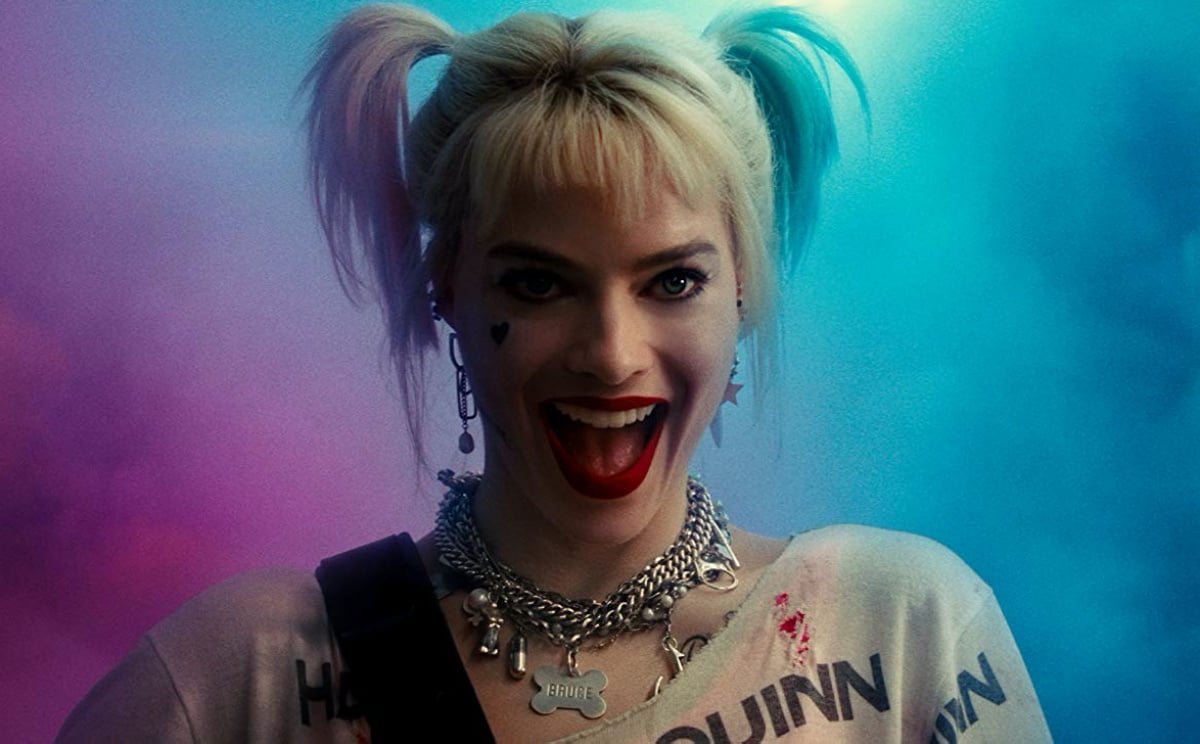 Many of us willingly admit to loving the Pirates of the Caribbean franchise when we were younger—mainly because they were fun, adventurous movies that gave a new life to a ride we all went on at Disneyland time and time again. But then, the franchise focused its energy on Jack Sparrow, and a once-great thing was lost to telling the same character’s story over and over again, and many of us lost interest (myself included).

So to get my interest piqued, they gave Margot Robbie and Christina Hodson the reins for a new, Sparrow-less take, and now I’m fully invested in a new Pirates of the Caribbean world. In this climate!!!!! That’s right, the Birds of Prey duo is taking on a completely new story separate from the previously announced reboot of the franchise—meaning that I, personally, can just watch the Robbie/Hodson version and be happy with my life choices.

Apparently, longtime Pirates producer Jerry Bruckheimer is set to produce both the Robbie/Hodson movie as well, as the Elliott/Mazin version. For Hodson, she’s set to pen a female-centric film based in the world of Pirates but isn’t following the story of Jack Sparrow. Robbie is set to star and take her character to the open seas—or, at least, that’s what I’d assume happens. Most all the details of the film are still locked away in a secret chest thrown into the icy cool waters.

To be honest, I got extremely excited about this as soon as I learned that Jack Sparrow had nothing to do with it. All the controversies aside, the character of Sparrow became a shell of what we originally liked about the series and even of himself. Pirates of the Caribbean: The Curse of the Black Pearl provided so many fans of Disney a new world to thrive in. As someone who loved Elizabeth Swann (played by Kiera Knightley), I quickly got to the point of not wanting to watch the movies after Pirates of the Caribbean: At World’s End.

Now, with Robbie set to star and Hodson writing the script, I’m much more interested in what this franchise has, once again, to offer. I trust Hodson with bringing to life this world we all once clung to because she’s done it before. The Transformers franchise needed a fun new retelling and that’s exactly what we got with Hodson’s Bumblebee in 2018, so hopefully, that’s what will happen with the Robbie/Hodson film—especially since Hodson is also working on the Batgirl screenplay. (I maybe stan Christina Hodson with my whole heart.)

Either way, Robbie and Hodson now have my attention. I thought I was done with the Pirates of the Caribbean franchise, and here I am, right back in it.