A 10-Day March Against White Supremacy, From Charlottesville to D.C., Begins Tomorrow 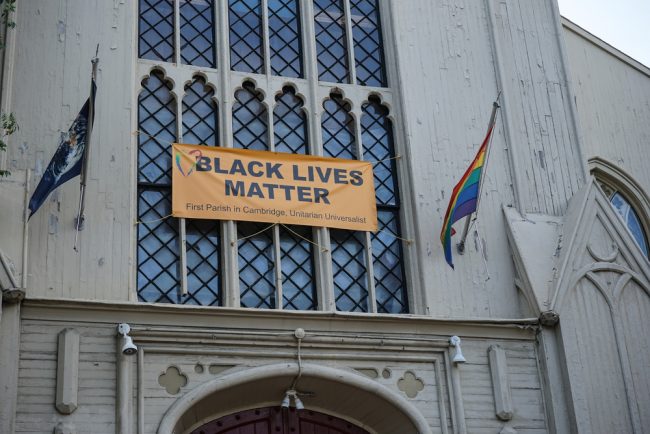 A wide-ranging coalition has announced their plans for a 10-day march from Charlottesville, Virginia to Washington, D.C. Dubbed “The March to Confront White Supremacy,” this 112-mile march will run from August 28 – September 6. Marchers will stop at a number of Confederate monuments along the route, and the journey is split into ten 4- to 17-mile legs.

The convening partners of the March include the Action Group Network, IfNotNow, the International Union of Painters and Allied Trades, the Movement for Black Lives, the Women’s March, United We Dream, the Working Families Party, and more.

As The Slot points out, this sounds something like another Occupy; the coalition will provide “mass housing for anyone coming to D.C. to support or participate in nonviolent direct action,” and they are committed to “maintain[ing] nonviolent discipline at all times.” We’ll have to wait for further details from the coalition before we have a better sense of what this action will entail, but it certainly sounds similar in principle and practice to Occupy.

The schedule for the march is below, if you’d like to join. If you’d instead like to donate, you can also do that here.

(Via The Slot and NBC Washington; image via Shutterstock)