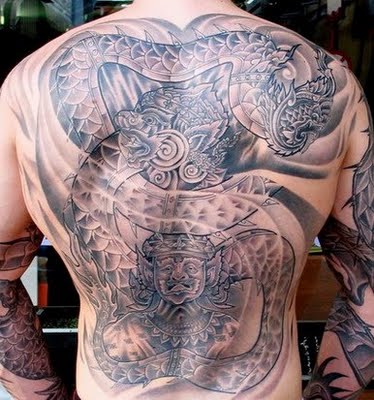 Manabu Miyazaki is suing police over a ban on manga based on the yakuza, the Japanese mafia. The ban has caused a graphic novel based on his memoir to be pulled from shelves, in an effort to lessen the influence of the yakuza in Japanese culture.

Miyazaki is currently a writer, but he is also yakuza royalty.  His father was a boss in Kyoto, and his mother was also a member of a yakuza family.  The banned manga memoir is the story of his upbringing, violent student activism, and management of a Yakuza run demolition business.

Miyazaki argued that police in Fukuoka prefecture were suppressing free speech by asking stores not to sell manga comic books and magazines that describe the Japanese crime syndicates.

“I am an author,” the 64-year-old protested on his website. “I make money by writing and selling books.”

According to a completely un-sourced article on Wikipedia, Miyazaki still describes himself as “freelance yakuza.”

Japan has only started to enact laws proscribing organized crime as recently as 1992.  We’re glad that they’ve decided to make it illegal and all, but cracking down on books?  Hey, organized crime has been illegal for AGES in America but it doesn’t keep us from loving The Godfather.  It’s a rich storytelling concept.  We’ve made our mobsters sing and dance, for crissakes.  The Mafia (or Mafiya, or Yakuza, or Triads…) is awesome.  Right up until you remember that it actually exists.  Like, outside of comic books and gangster movies.