You know who really shouldn't have access to an underground vault? This guy. 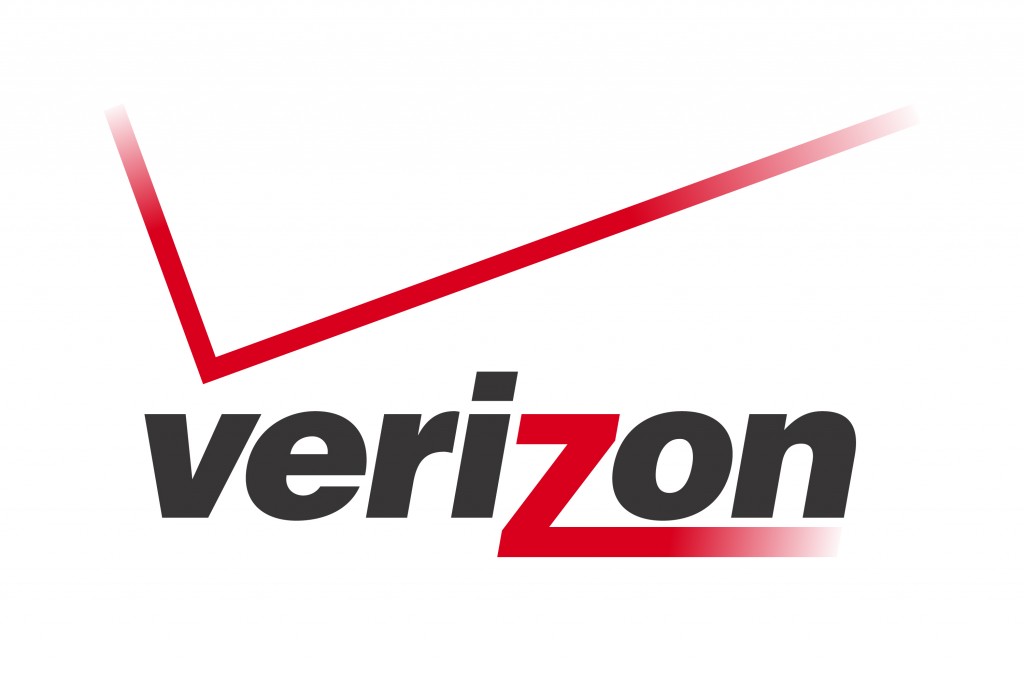 A 71-year-old storage facility owner in Westborough, Massachusetts, took the whole “get off my lawn” thing too far when he trapped a Verizon worker in a vault for parking on his grass. He was probably either mentally unstable or an overzealous AT&T customer. I’m going to guess it was probably the former.

Verizon employee Mike Hathaway was working inside one of the storage vaults when Westboro Self Storage owner Howard Cook slammed the door to the vault shut and allegedly put large rocks on top of it to keep the door in place.

“There was also a ladder that was removed, which prohibited him from escaping,” Westboro Police Sgt. Jonathan Kalagher told reporters from CBS. “He sounded extremely nervous right from the get go.”

If you’re wondering why police would know exactly how nervous Hathaway was while trapped underground with a limited air supply, it’s because he was able to call 911 from inside, which says miles more about the quality of Verizon Wireless than any of the ads they put out. The authorities were able to arrest Cook and rescue Hathaway just in the nick of time. Cook, meanwhile, is currently kidnapping charges.

In other news, if you live in the Westborough region and are thinking about switching your cell phone service, maybe check out Verizon — apparently you can still get enough bars to call out even when you’re trapped in an underground vault. If you’re looking to store your stuff, though, you should probably stick to somewhere above ground.